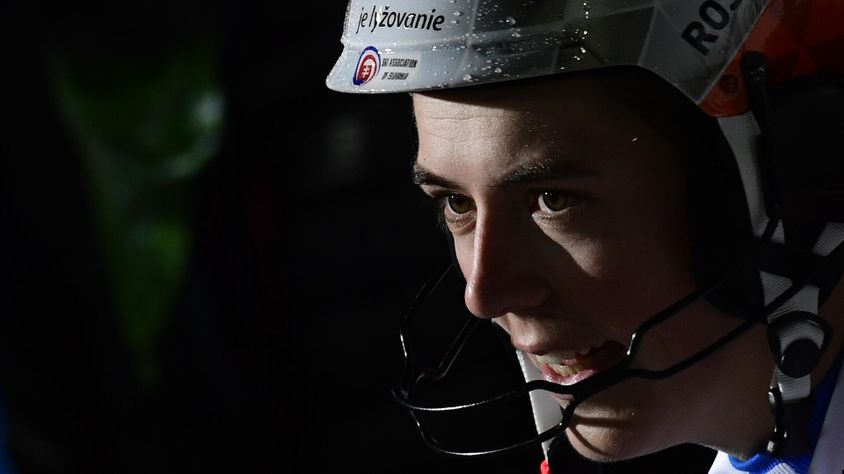 Petra Vlhová is catching up with a big globe: Every point will be good, but it’s not …

It will be the first super-G of the season for Petra Vlhová, as she has missed all speed events so far. It is also important for her from the point of view that the super-G will be part of the alpine combination at the Beijing Olympics. He will be the fourth to start, there was a sixth congress on Saturday.

After the congress, the biggest favorite is his winner, the Swiss Lara Gut-Behrami. She won one super-G in the season. Moritz, however, dropped out in the second after an ugly fall. In addition, she holds second place from Lake Louise, in Val-d’Isère she did not run for a positive coronavirus test. We’ll see her at number 7 on Sunday.

World Cup: Petra Vlhová managed the congress according to her possibilities today, she won …

She will be extremely motivated after falling downhill (VIDEO) Italian Sofia Goggio, the sovereign of the current downhill season has won three previous events. In the super-G she triumphed in Lake Louise and Val-d’Isère, in St. Moritzi was second and sixth. It will go with number 5.

In addition to Goggio and Gut-Behrami, another Italian also won the super-G this season. Federica Brignonewhich was the fastest in St. Moritz. She is in a good mood after the descent, she took the sixth place in it. She chose start number 9.

He managed to be on stage twice as well Mikaele Shiffrinova (two third places), but she is not in Zauchensee and we will not see her at the start. Norka also has one second and one third place Ragnhild Mowinckel, will go as seventeen. The Czech Republic can also be surprised Ester Ledeckáwho will have a nineteen on the jersey.

In downhill and super-G, drawing numbers works differently than in technical disciplines. We explain this in detail in the following article:

What starting number will Petra Vlhová go with? Tactics and chance decide