ME: Slovaks against Lithuanians also with an ace up their sleeve: We want to win – ŠPORT.sk 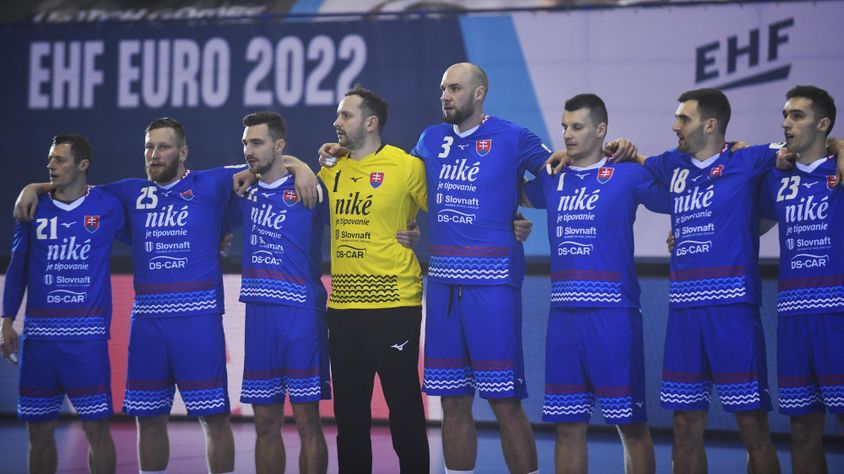 While the smooth loss of the Slovaks to the Norwegians (25:35) in the opening performance at the European Championship 2022 in Košice was expected due to the quality of the Nordic opponent, on Saturday against Lithuania it should be a much more balanced match. If Petr Kukučka’s charges want to think about advancing from the F-group, they have to defeat the Baltic opponent. At the beginning of the tournament, Lithuania played an almost balanced game with Russia, which they eventually lost by only two goals 27:29.

“We want to win. They are at our level of performance. If we manage to pass on the positive things in our game against the Norwegians and add something extra, it may be good. Now there will be more pressure on us, but we are looking at each other in particular. Let it not be just words, let us do it on the field, ” stated the captain of the Slovak team Ľubomír Ďuriš on the website of the Slovak Handball Association.

Fate has arranged this so that Slovakia will face Lithuania two years after a close loss of 24:25 in the decisive duel of the first phase of the World Cup 2021. It has been the ten-match line of the loss of the Slovak national team since then. On Saturday 15 January from 6 pm is the ideal time to retaliate.

“We don’t take it as revenge. We lost in Luxembourg then and we have to learn from it. We have a lot of knowledge from that meeting. I remember him vividly. The image of our opponent’s game has not changed since then. We have to cover his weapons. not as much as the Norwegians. a great chance to succeed, ” said coach Peter Kukučka.

In the first match against the Norwegians, Oliver Rábek, a more than two-meter gunner Tatrana Prešov, was missing from his team. Against Lithuania, however, this experienced left clutch will play and maybe become a shooting Slovak trump. “It was a tactical intention. Oli was not 100% ready after the failure of the training load during the isolation at the beginning of January. I want it to be so against Lithuania and the Russians. He will definitely play on Saturday,” confirmed Kukučka for slovakhadnball.sk.

More than 14,000 positive for covid added again, 24 people succumbed to the disease – TVNOVINY.sk