Vlhová took a handful of points in the downhill. Just before her, Goggio fell ugly – PRAVDA.sk 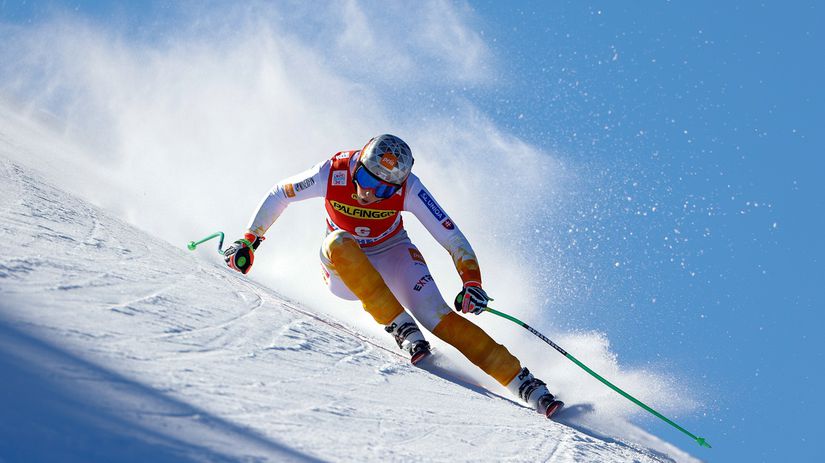 
Petra Vlhová on the ski slope in Zauchensee.

Second place went to German Kira Weidle (+0.10) and third was Austrian Ramona Siebenhofer (+0.44). Sofia Goggio of Italy, the leader of the discipline, did not finish the race after the fall.

Thanks to her aggressive ride, the 30-year-old Gutová-Behrami celebrated her 34th success at the events of the prestigious series, twelfth of them in this discipline.

“After a difficult period in November and December, when I overcame the coronavirus, I want to maintain such a form. The past two months have been anything but good. Therefore, I am glad that I am at such a level, I hope it will last me. My the only goal is to ski fast, then the results will come.

There is an amazing hill in Zauchensee, the organizers have prepared it perfectly, it is a pleasure to ride in such conditions, “the Swiss told RTVS. 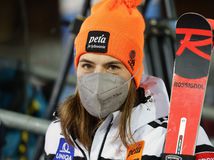 This season, Gutová-Behrami is only the second winner of the congress, all three previous competitions have become the prey of Goggio, who turned the previous seven starts from 19 December 2020 into a triumph. This time, too, she had already built up a lead of 41 hundredths of a second in the upper passage, but she did not have control of the ride one hundred percent and ended up in the rescue nets after the fall.

After an interruption caused by the fall of the Italian, she went with the number 6 Vlhová, who completed the first start in the speed disciplines this year. From the beginning, she tried to go aggressively and did not have a big loss at the top, but she had the biggest problems in the third time, where she made two mistakes.

Especially after the second one, when her inner ski slipped, she had to correct and brake a lot so that she could return to the track and not miss the next goal. She had a smaller shortage at the finish line for the fastest piste than in training. 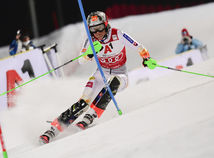 Read more Part of the pressure is gone, self-confidence has increased. What awaits Vlhová now?

“Feelings are good, I enjoyed it. There was a slight improvement, so I’m happy. I want to improve with each ride, it takes time and especially riding, “said the defender of the big globe in the video of the Slovak Skiing Association (ZSL).

She scored five points in the overall standings of the World Championships and is only 50 lags behind the leading American Mikaela Shiffrin, who did not start on Saturday. 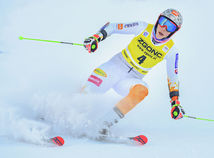 Read more Do we live in the Wet Age? The numbers speak for themselves