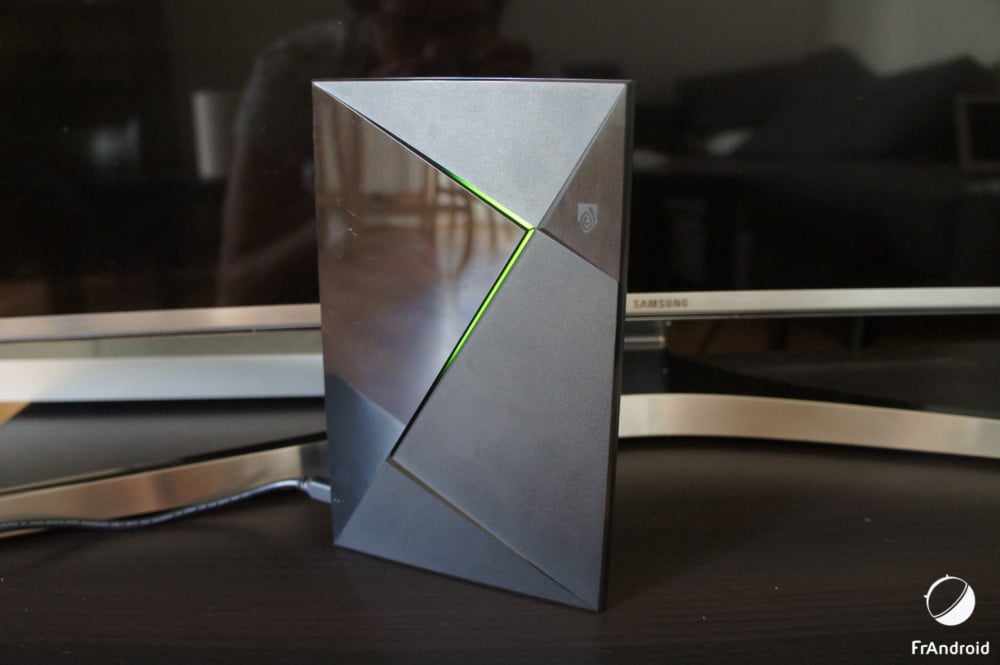 I bought an Nvidia Shield in 2015, and day after day it continues to prove it’s the best tech purchase I’ve ever made.

A glance at the confirmation email for my order allows me to affirm it: I acquired an Nvidia Shield TV on November 27, 2015. It was then the latest product from Nvidia’s Shield family, which was rather illustrated by good tablets at low prices, and a strange concept of controller with external screen. This time, we had the right to a box under Android TV, with the power of the Nvidia Tegra X1 chip and that will change a lot of things.

Reflecting on my various tech purchases over the past few years, whether smartphones, tablets, screens or even consoles, it is clear that the Nvidia Shield is the best purchase I have made. It is a product that I still use daily, more than six years after its purchase.

You might be wondering what an Nvidia Shield can be used for and why it wouldn’t be better to use an operator box or the system built into the TV instead. Before that, let’s explain its implausible longevity.

It’s almost sad to admit, but in a world where smartphones no longer have the right to major updates after two or three years, especially on Android, Nvidia appears to be an excellent student with its continuous monitoring. This week, the brand announced a 27th update for the Nvidia Shield which passes the box under Android 11. When Nvidia launched its box in 2015, it ran under Android 5.0 Lollipop.

This long life can be explained in several ways. First, there’s the Nvidia Tegra X1 chip. In terms of performance, it is a very modern and powerful chip for its time, which can therefore age very slowly. Importantly, since it’s an in-house design, Nvidia is free to extend the development of the drivers needed to keep up. This is not the case for other manufacturers of boxes, necessarily dependent on the goodwill of Qualcomm or MediaTek.

The Tegra X1 chip is not only powerful, it is also modern. By this, we mean that it allows the Nvidia Shield to manage 4K and HDR televisions from the outset, with an HDMI 2.0 port that is just starting to look outdated.

It’s nice to have a device that doesn’t expire a few months after being purchased, but that’s obviously not the only reason for my love for the Shield. The product itself is excellent. Beyond its manufacturing quality, it is a powerful and functional device with a particularly fluid interface.

The Nvidia Shield is above all a multimedia box under Android TV. Its strength is being able to play any video format: H.264/AVC, H.265/HEVC, VC-1, WMV9, VP8, VP9, ​​MPEG-2, MPEG-4, in short all commonly used formats for video files. On the audio side, it’s the same with hassle-free playback of AAC, FLAC, MP3 and Dolby Digital (AC3), Dolby TrueHD, DTS, DTS-HD and DTS HD Master Audio formats. Associated with a Plex server, it will be possible to easily read all your content outside SVoD. Video on demand services are also there of course, Netflix, Disney+ and other Apple TV or Salto are present natively with a regularly updated application through the Play Store.

We therefore have a complete multimedia experience since the release of the device.

The Nvidia Shield is also a real game console. This is how Nvidia originally sold the machine, which was also supplied with a wireless controller and not a remote control. In its communication, the manufacturer highlighted native games available on its platform such as The Witcher 3, but it must be admitted, it was not very convincing against a classic console, despite the low price of the Shield. What is much more convincing is first of all the collection of emulators available on the Shield where we will use the power of the chip to run many old games. It’s a bit like what a Raspberry Pi offers, with less fiddling and more power.

Alternatively, the Nvidia Shield offers streaming gaming. Either with the Nvidia GameStream function, where the game will be launched on your fixed PC locally if you have a PC with a GeForce graphics card, or thanks to the famous cloud gaming. The best service for this is obviously GeForce Now, just recently upgraded with the power of an RTX 3080. I can’t wait to see Microsoft’s Xbox Cloud Gaming service officially land, even a method already provides access to the service.

The best of two worlds

Since its launch and until today, the Nvidia Shield has been for me the ideal device to bring two things together. As I explained, the Nvidia Shield is first and foremost an excellent multimedia box with capacities far superior to what game consoles such as the Xbox or the PlayStation can offer. It is also a box that allows you to play video games natively, or in streaming, which classic boxes or systems integrated into televisions do not allow.

The Nvidia Shield is a box that I paid 159 euros for in 2015 and which, to this day, continues to be followed by its manufacturer and continues to fulfill its two missions perfectly. How not to be satisfied?

If you have ever looked at the detailed technical specifications of a television and you are not a specialist, you have certainly had some difficulty understanding the technological jargon used by the manufacturers. Here are some…
Read more