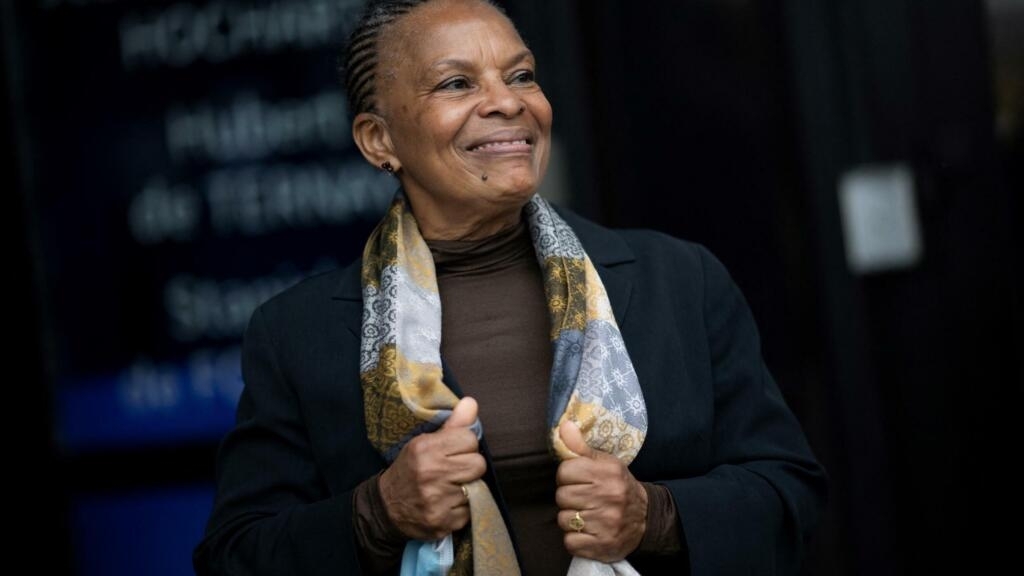 Former Minister of Justice Christiane Taubira, already in the presidential race in 2002, formalized her candidacy for the 2022 election during a militant rally for the union of the left in Lyon.

One more candidate for the French left. The former minister Christiane Taubira formalized, Saturday, January 15, in Lyon his candidacy for the presidential election. Adding to the many candidates on the left, she said she wanted to respond to “anger” in the face of “social injustice”.

Christiane Taubira said she wanted in particular to convene a “conference on wages” and defend a government “which knows how to dialogue instead of moralizing and caporalizing”.

The former member of Guyana, however, recalled that she would rely on the verdict of the popular Primary scheduled for the end of January to bring out a single candidate from the left.

The former Minister of Justice of François Hollande, who is 69 years old, had turned the political landscape on the left upside down a little more by announcing at the end of December 2021 “to consider” a candidacy for the Élysée.

His entry into the running brings to six the number of main candidates on the left, none of which has so far crossed the 10% of voting intentions in the polls.

800 euros for students, revaluation of the Smic

“I am committed to you because I share with you the aspiration for another mode of government”, declared Christiane Taubira during a speech in Lyon, in the Croix-Rousse district.

“We need to reinvigorate our democracy by rehabilitating Parliament, controlling government action and ensuring the real and effective separation of powers,” she continued, castigating the “contempt” of Emmanuel Macron’s government. towards the French and his taste for “moralization and caporalization”.

Christiane Taubira also unveiled part of her program with concrete measures including “the emancipation of youth” with her proposal to pay 800 euros per month to students for five years; “social justice” with the revaluation of the Smic and low salaries, in particular in the field of health; or even the acceleration of “ecological transition” with the proposal for a zero-rate VAT for organic products, a fight that it promises to carry at European level.

The candidate is currently credited with 3% to 3.5% in the polls. During the 2002 presidential election, she obtained 2.32% of the votes cast in the first round.