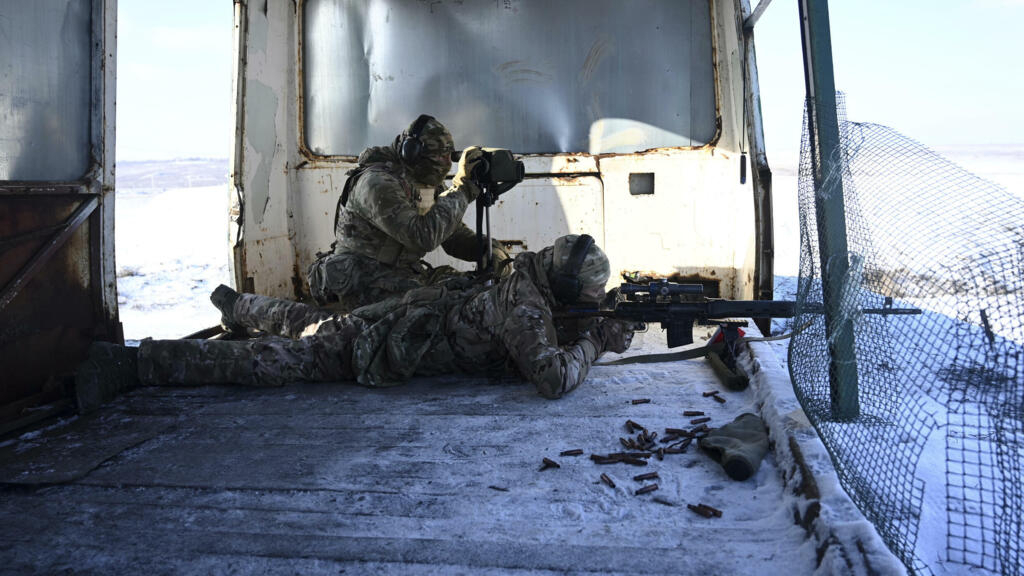 The organization of Russian “sabotage” operations aimed at destabilizing Ukraine and serving as a “pretext” for war has been denounced by the United States. Charges rejected by Moscow, threatened with American and European sanctions.

The United States criticized Russia on Friday, January 14, for dispatching agents to Ukraine to carry out “sabotage” operations in order to create a “pretext” for an invasion. An accusation which further heightens tensions, at a time when Kiev attributes to Moscow a cyberattack against its ministries.

“The Russian military plans to begin these activities several weeks before a military invasion, which could begin between mid-January and mid-February,” warned White House spokeswoman Jen Psaki.

According to the elements invoked by the Americans, Moscow “has already prepositioned a group of agents”, “trained in urban guerrilla warfare and the use of explosives”, to carry out “acts of sabotage” against pro-Russian separatists “under false flags”, i.e. posing as Ukrainians.

“We saw this strategy at work in 2014”, when Russia annexed Crimea from Ukraine, “they are preparing this strategy again”, warned President Joe Biden’s national security adviser, Jake Sullivan, on Thursday.

The Kremlin called these claims “gratuitous”, saying they were “not supported by any evidence”.

The United States has nevertheless decided to step up its accusations against the Kremlin after a series of high-level meetings between Westerners and Russians this week failed to ward off the risk of a new conflict. in Ukraine.

The Americans and Europeans have been saying for weeks that Moscow has deployed nearly 100,000 troops to the Ukrainian border for a potential invasion, and are threatening unprecedented sanctions if they go on the offensive. Russia denies such an intention and claims to want to defend itself against the posture deemed threatening by NATO at its gates.