Tuned to the Australian Open. Polášek won the tournament in Sydney – PRAVDA.sk 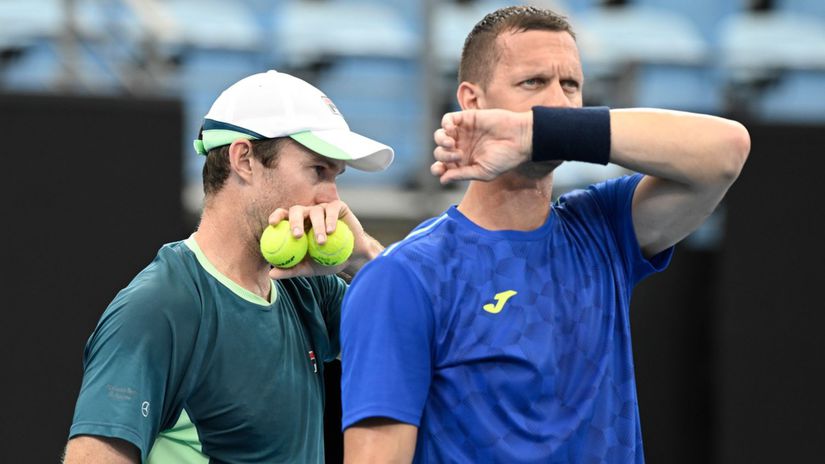 
Filip Polášek and John Peers in the final of the tournament in Sydney.

In the opening set, both pairs kept their submissions. However, Polášek and Peers took the lead in the eleventh game 6: 5, and in the following they managed to break when they used the second set. In the second set, they lost their serve in the third and seventh games and lost 2: 5. However, they managed to turn the duel and after three breaks in a row, they triumphed again 7: 5.

Polášek thus won the 17th doubles title on the ATP Tour, second only to Peers. They triumphed together last year at the Masters 1000 in Indian Wells.