Louis fires Olivia Listrac out of revenge and Lisandro resigns – Here it all begins January 18, 2022 (episode 317) 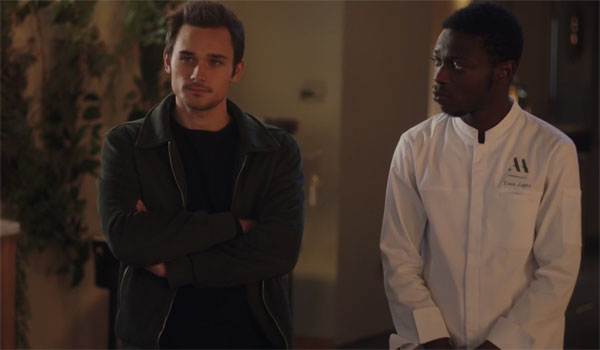 Discover the detailed summary of Here it all begins in advance season 2 with episode 317 broadcast on Tuesday January 18, 2022 on TF1. Louis director of the institute, nothing goes as planned. Enzo and Charlene team up…they want the truth to come out. Tom is in bad shape, Amber suggests that he come and live with the Gaissacs.

The complete recap of the ITC soap opera from the episode of 01/18/2022 with spoilers #HereEverythingBegins in preview, everything you need to know.

Find the full summary ofHere it all starts episode 317 broadcast on TF1 on Tuesday January 18, 2022 (see the summaries in advance of Here it all begins ): the recap of the previous episode Here everything starts from 01/17/2022 is online.

Maxime tells Teyssier and Théo that Enzo sent him proof that Louis copied the recipes. A few seconds after showing them to Emmanuel and Theo, Enzo deletes them…(and Maxime hadn’t saved them).

Tom receives threats from Killtom, it disturbs him…he has an anxiety attack in the middle of class. He tells Claire he’s going to get some fresh air. Amber tries to comfort him outside, Tom shows her the new comments from Killtom who says he’s going to kill him. Amber thinks Tom should press charges.

Maxime comes to see Enzo to find out why he deleted the photos. Enzo wants a guarantee that he is not fired from the institute. Maxime and Enzo are arguing…and Enzo breaks his phone. Maxime leaves furiously telling Enzo that he is a coward. 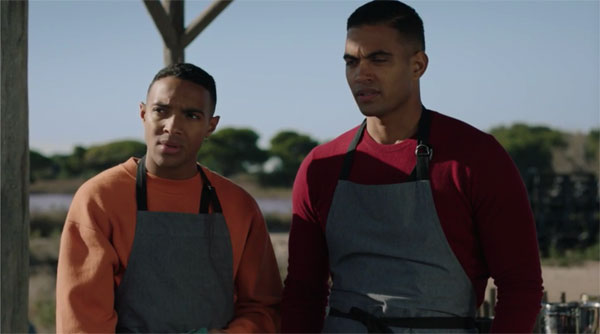 Claire comes to see Louis, she tries to understand why he appointed Enzo as brigade leader. Claire believes that Enzo has neither the level nor the temperament, he is sending him straight into the wall just to ch** Theo. 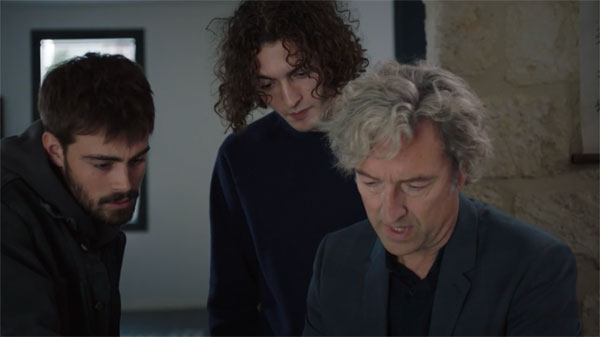 Maxime and Teyssier were almost able to denounce Louis / Here it all starts in advance of Tuesday January 18, 2022

Louis arrives in Olivia Listrac’s class to announce that vegan cuisine has no place in the institute. Louis fires Olivia Listrac because he wants to return to his father’s kitchen. The students are disgusted… especially Lionel.

Landiras comes to the marshes to look for Noémie, he is all smiles. Solal tries to make the discussion while Gaetan struggles to pretend like everything is fine. 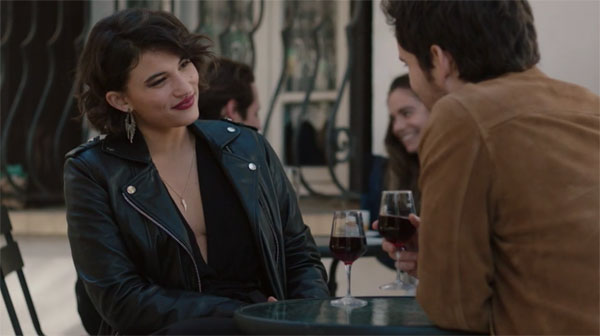 Louis tells Charlène that he fired Chef Listrac for her…well, to give the place to Théo who would be a teacher at the institute. Charlene tells Louis that “People aren’t pawns.”

Solal tells Gaetan that Noémie is showing off with Landiras on purpose. Solal thinks Gaetan needs to change his mind and stop fixing on Noémie. Solal leaves Gaetan telling him I’m a cook and not a psychologist.

Tom tells Amber that the only solution is to delete all these accounts. It’s the only way it all ends. He deletes his “TomZen” Youtube, Instagram and TikTok accounts.
Ambre offers Tom to move in with the Gaissacs since a room is free…and he would feel more reassured. 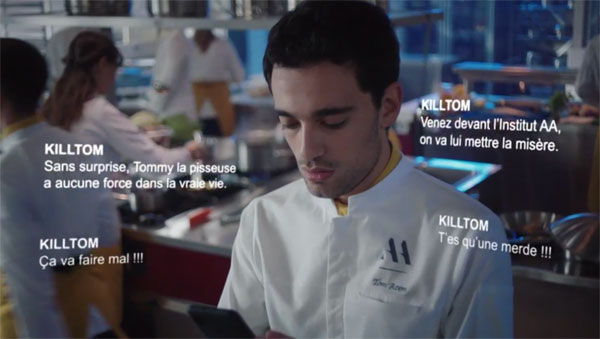 Tom is harassed on the networks

Here everything starts in advance episode 317 of January 18, 2022: Zacharie sexual object of Noémie

An educational meeting is organized because there was a problem at the Double A. Lisandro explains that the lunch service was catastrophic: 3 tables waited more than 1 hour. Lisandro does not want to continue working under these conditions, Louis tells him that he is not holding him back. Lisandro leaves…
Clotilde feels that Louis is dismantling the whole team. 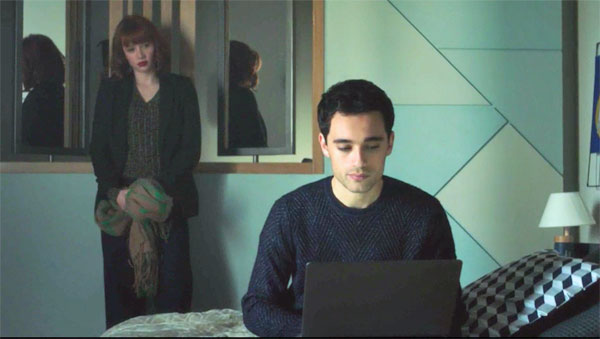 Amber is here to support Tom

Landiras and Noémie have a drink on the terrace. He tells her that she is very beautiful. Noémie tells Landiras that she used him…she accepted this appointment just to make Gaetan jealous.
Zacharie finds it funny that she uses him…he likes this little “sex object” aspect.

Charlène comes to see Enzo in the gardens of the institute. She thought Louis would do things well…Enzo thinks Louis always wants more, he is obsessed with revenge.

Charlene thinks Enzo has to dump Louis because otherwise he’s going to screw up.

To be continued the summary Here it all begins episode 318 from Wednesday, January 19, 2022.

Comment the episodes on the Here It All Begins forum every day and find the complete list of ITC actors from the Serie.