Novak Djokovic is in custody again, he is awaiting interrogation in federal court – ŠPORT.sk 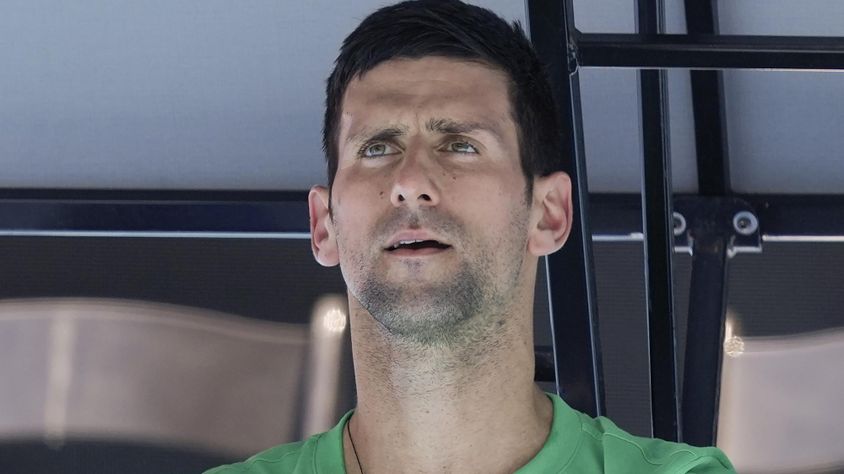 Novak Djokovic does not give up. Australia has yet to wait for deportation

The leaders of the world ranking canceled the visa for the second time on Friday, but they were detained until the next day after talks with the immigration office, the Australian news agency AAP reported.

Two vans left his lawyers’ office around three o’clock in the afternoon local time. Djokovic is due to be in custody until Sunday morning, when a hearing is scheduled at a federal court in Melbourne.

Djokovic appealed after Australian immigration minister Alex Hawke revoked his visa for the second time. The world leader will probably not be able to start at the Australian Open grand slam tournament. The 34-year-old Serb, through a lawyer, asked for a court order to prevent his deportation. The court will deal with his appeal on Sunday.

Hawke has invalidated Djokovic’s entry visas. He justified it “on medical grounds, for maintaining order and on the grounds that it is in the public interest”. The Serb faces expulsion from the country just two days before the start of the Australian Open, where he should defend the title. The abolition of visas means that Djokovic will not be able to enter Australian territory for three years. The dpa agency informed.

How Novak Djokovic knew how to seize the audience and when he started behaving controversially: