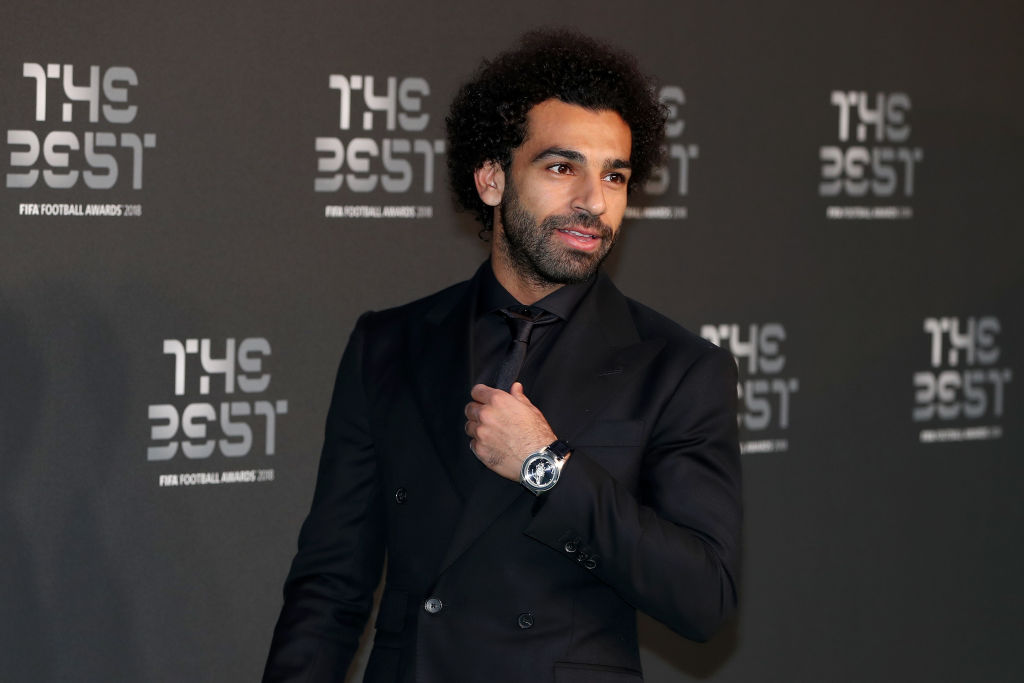 Messi points to another award: The Best 1:05

(CNN Spanish) — On January 17, FIFA will present The Best award for the best player of the year in the men’s branch. Of the initial 11 nominees, there are three finalists: Lionel Messi, Robert Lewandowski and Mohamed Salah. The Argentine star, former FC Barcelona player and now with Paris Saint-Germain in France, won the Ballon d’Or in November. Will he win this new award?

This is what you should know about this edition of The Best.

The award ceremony for The Best will be on January 17, 2022 at 1 pm (Miami time). It will take place in Zurich and will be presented by Reshmin Chowdhury and Jermaine Jenas, according to FIFA.

How to see it?

How does FIFA choose The Best player?

Specifically, what is taken into consideration is sports performance during the period between October 8, 2020 and August 7, 2021.

Who aspires to the prize in this edition?

And Cristiano Ronaldo, what?

Although he is not among the finalists of this edition, he is one of the previous winners of The Best award. Previous winners in the men’s category are: Lionel Messi (2016 and 2019), Cristiano Ronaldo (2017), Luka Modric (2018) and Robert Lewandowski (2020).

Portraits of the finalists for The Best in 2020 award. Credit: VALERINO DI DOMENICO/POOL/AFP via Getty Images