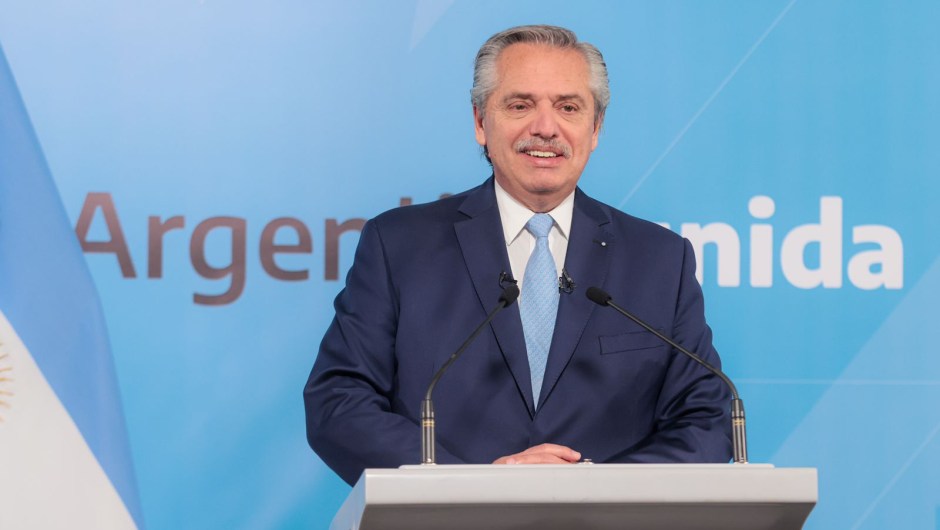 (CNN) — The president of Argentina, Alberto Fernández, will meet in February with the leaders of Russia and China on a tour that seeks, among other things, to address collaboration on vaccines, science, investments and other issues of “common interest,” he reported this Friday. a spokesman for the Argentine government told CNN.

According to the spokesman, Fernández will be received by Vladimir Putin in Moscow on February 3 and, a day later, he will travel to China where he will meet Xi Jinping, although he did not offer further details.

Until this Friday, the governments of Russia and China had not commented on the meetings of their leaders with Fernández and the requests for information sent to the diplomatic headquarters of both nations in Buenos Aires had not been answered.

*With information from Federico Jofre