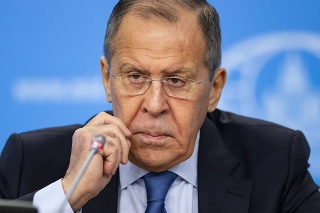 The administration of US President Joe Biden has found that Russia is preparing a pretext for a potential invasion of Ukraine, and Moscow has already prepared agents to conduct a “false flag operation” in the east of the country.

The AP agency informs about it with reference to an unnamed American representative. According to him, the US administration also believes that Russia is also preparing through a disinformation campaign on social media by calling Ukraine an aggressorpreparing an immediate attack on Russian forces in eastern Ukraine.

According to the said official, the American secret services found that Russia had already sent agents trained in combat in the urban environment, who could use explosives to sabotage Russian troops if Russian President Vladimir Putin decides he wants to move forward with the invasion. The blame would fall on Ukraine. The representative did not provide details on how the intelligence community obtained the information and to what extent they trusted it.

A second person familiar with the Washington-Kiev talks on the current crisis said that the White House did not inform Ukraine of the findings before they were released on Friday. Ukraine is also monitoring Russia’s alleged use of misinformation. Ukrainian media also reported on Friday that the local authorities believe that Russian special services are planning a possible incident under a false flag, which could be considered a provocation of another conflict.

Russia has gathered an estimated 100,000 troops and equipment near the border with Ukraine. This raises concerns that the Kremlin plans to attack its neighbor. Russia denies this, but calls for security guarantees that NATO will not expand to other former Soviet states and will not deploy its forces there. The West rejects this, but says it is willing to negotiate.

In connection with the tensions in Eastern Europe This week, the US-Russia talks in Geneva and the NATO-Russia Council meeting in Brussels, which did not. Russia’s Foreign Minister Sergei Lavrov warned on Friday that Moscow would not wait indefinitely for a response from the West and expects the United States and NATO to deliver a written response next week. 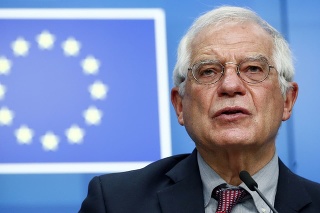