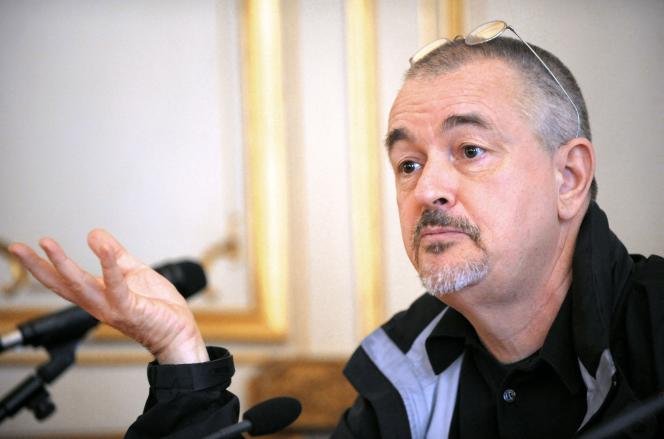 Jean-Jacques Beineix, the director of the film 37°2 in the morning, released in 1986, died Thursday at the age of 75, announced his brother, Jean-Claude, Friday, January 14, at Agence France-Presse. He died at his Paris home following a long illness.

For some, Beineix will remain the director of Diva (1981), then The Moon in the Gutter (1983), who made him famous. He remembered above all having been insulted at Cannes for this last film. But most will remember 37°2 in the morning, adaptation of the novel by Philippe Djian, with Jean-Hugues Anglade and Béatrice Dalle. Nominated nine times for the Césars, 37°2 in the morning had been nominated for the Oscar for best foreign film. The film was seen by 3.6 million viewers in theaters and has since achieved cult status.

His first projects lead him to advertising. In particular, he will produce the multi-broadcast anti-AIDS spot It won’t pass by me. After several projects, he decides to leave the industry. “It’s good to put your talent at the service of causes”, and advertising, “it was not causes”, he will explain.

After 37°2 in the morning will follow several films, all failures, including Roselyne and the lions. In 2001, after nine years of absence, he returned with Deadly Transfer, a complete critical and commercial failure. He declares, moreover, that this film strongly indebted him.

This will be the last of his six feature films, followed by television documentaries (The Children of Romania, Place Clichy without complexes…), under the banner of his production company, Cargos Films.

“Zorg and Betty are orphans”, reacted on Instagram Béatrice Dalle, remembering the shooting as one “of the most beautiful pages of my life”. ” I love you “, she wrote again for the director who disappeared.

Actress Romane Bohringer, whose father, Richard, landed one of his first film roles in Diva, also meant ” thank you “ to the director: “This film has indeed changed our lives and marked my childhood. I keep a dazzled memory of it. »

Beineix had “a guts, a style, a method, the grand assurance of the stubborn”, greeted the former president of the Cannes Film Festival Gilles Jacob.