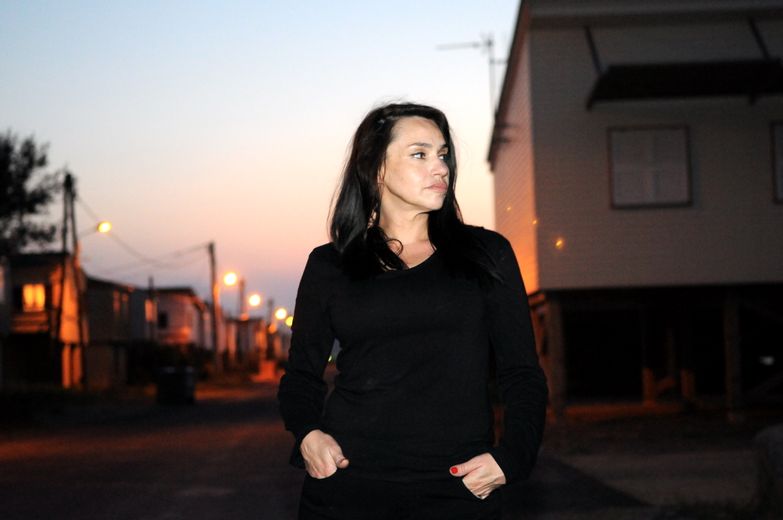 Director Jean-Jacques Beineix died on Thursday January 13, his family announced. He marked the 80s with cult films like “Diva”, which revealed him to the general public, or “37°2 in the morning”, his greatest success shot in Gruissan, in the Aude.

Revealed to the general public by his first film Diva in 1980, Beinex had several strings to his bow: writer, screenwriter, producer or dialogue writer. His aesthetics and his poetry marked French cinema, with films like The moon in the gutter, released in 1983.

But his greatest success is undoubtedly the cult 37°2 in the morning, released in 1986, in which he revealed Béatrice Dalle (who held his first film role) and Jean-Hugues Anglade.

The film crew had chosen this area of ​​beach chalets, which have become legendary and have since enjoyed a tourist attraction. These chalets face miles of fine sand as a backdrop for the destructive passion of one of the mythical couples of French cinema.

A few years later, in 1992, he offered his last role to Yves Montand, in the film IP5. His last movie, Deadly Transfer, released in 2001, is a total failure.

Following this, he turned to documentaries, then theater, before publishing his first novel in 2020, entitled Toboggan. An almost philosophical book on passing time, loneliness, childhood and the meaning of life. Farewell artist!