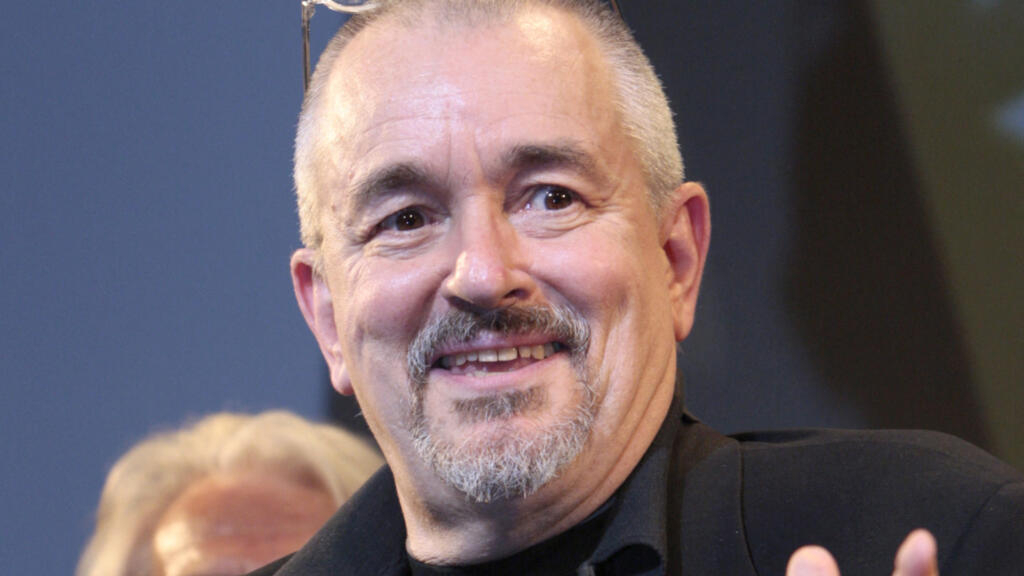 Author of the film “37°2 in the morning”, but also of “Diva”, director Jean-Jacques Beineix died on Thursday at the age of 75, his family announced to AFP. He died at his Paris home following a long illness.

Director Jean-Jacques Beineix, author of the cult film “37°2 in the morning”, emblematic film of a generation and which had revealed Béatrice Dalle, died Thursday at the age of 75, announced his brother Jean-Claude Friday at AFP.

The man who made himself known to the general public thanks to “Diva” (1981) and “37°2 le matin” (1986), a story of love and madness between Jean-Hugues Anglade and Béatrice Dalle, died to his Paris home following a long illness.

Jean-Jacques Beineix is ​​also the director of “IP5” (1992), a landmark film, in particular for the last cinematographic appearance of Yves Montand.