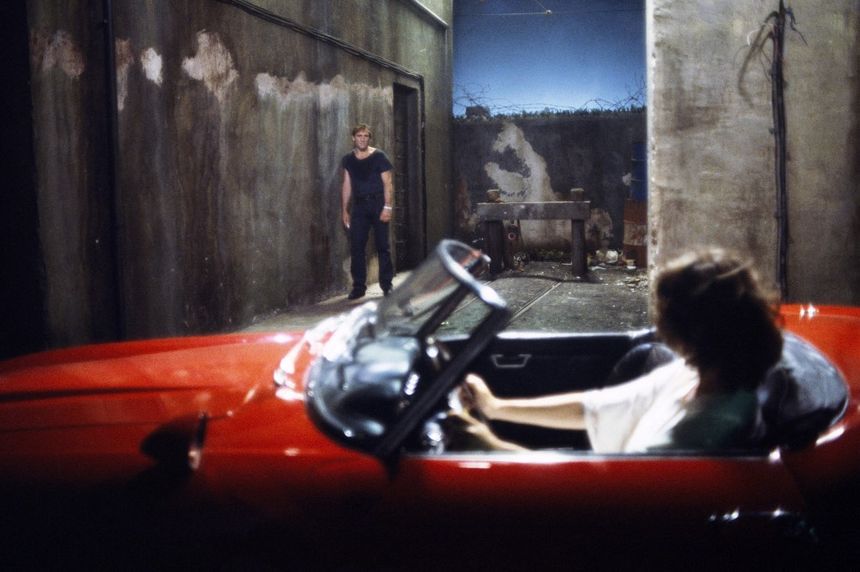 French director Jean-Jacques Beineix died on Friday following a long illness, his family announced. He was 75 years old. He had signed significant films of the 80s: Diva, which had won him a César, The Moon in the Gutter or the adaptation of the novel by Philippe Djian, 37°2 in the morning. He offered his first role to Béatrice Dalle, turned Yves Montand, Gérard Depardieu or Richard Bohringer.

After working with René Clément, Claude Berri and Claude Zidi, Jean-Jacques Beineix meets with success from his first feature film, in 1980 : Diva. It is a thriller with a very polished aesthetic, made of blue light, dark scenes and surprising decorative elements, such as a pink American car in the middle of a loft, which makes it an emblematic film of the 1980s look.

In Diva, music plays a big role. Film buffs fondly remember the aria from La Wally, performed by opera singer Wilhelmenia Wiggins Fernandez. She plays this diva who never consented to have her voice recorded and gets a recording stolen. For this movie, Beineix receives the César for best first work.

This first film is also a commercial success but Beineix is ​​also criticized by some critics for its “clip” aesthetic. or “advertising”. This is even more the case for his next film, The Moon in the Gutter, with Gérard Depardieu, Nastassjia Kinski and Victoria Abril, poorly received at the Cannes Film Festival and failed in theaters.

With Beineix, the first role of Béatrice Dalle, the last of Yves Montand

Jean-Jacques Beineix’s greatest success remains 37°2 in the morning, adaptation of the famous novel by Philippe Djian, in 1986. It features Jean-Hugues Anglade, Gérard Darmon and Clémentine Célarié, but reveals above all a young actress: Béatrice Dalle, as Betty.

This story of love and madness meets with public and international success. The film exceeds 3.6 million viewers. 37°2 in the morning is nominated eight times for the César but only receives the best poster award.

Highly anticipated, the next film, Roselyne and the lions is a failure. Jean-Jacques Beineix then rotates Yves Montand in IP5, the story of an initiatory journey between two teenagers from the suburbs and a mysterious wandering hermit. This will be the last film of the actor, aged 70, who died of a heart attack before the end of filming on November 9, 1991. To end the film, a double of the same size is hired and filmed from behind. IP5 is considered by some to be Yves Montand’s “testament film”.

His last cinema film, Deadly Transfer, in 2001, was a complete critical and commercial failure. Jean-Jacques Beineix will only direct documentaries.

Jean-Jacques Beineix has also produced films, staged for the theatre, Kiki de Montparnasse, in 2015. He published his autobiography in 2006, titled Buildings of Glory.