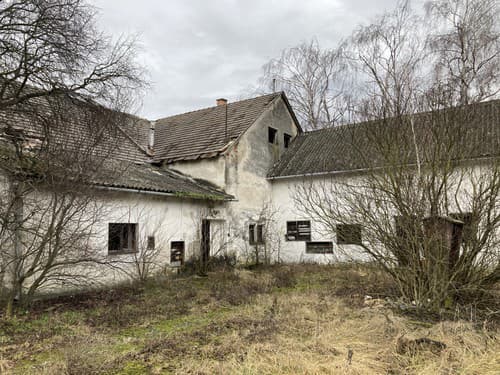 Topky was the first to inform that the well-known lawyer Marek Para had decided to represent the injured Andrejka and her family from Miloslavov. “I have been approached, the subject with a societal impact has addressed me and it is necessary to approach the case responsibly and to examine the possible failures of the authorities that should have been addressed in the past, with bullying and beating of minors already prevent the act, ” told Parka on Monday Para. He represents the family pro bono, ie without the right to a fee.

The lawyer had the opportunity to inspect the file for the first time on Friday and also requested copies. “First of all, we should thank the Regional Prosecutor’s Office in Bratislava as well as the Regional Directorate of the Police Force in Bratislava for their approach to the crime in question, which reflects a sincere effort to clarify the facts,” said for Topky.sk Para. However, he added that some of the things in the file were startling.

“What is striking and what I need to analyze more deeply is the very serious mistakes of members of the Senec district directorate in the initial summons to the crime scene, as well as in the subsequent handover of the case to the criminal staff, when they failed, in my opinion, essential duties.” the lawyer explained. “I am surprised that the representatives of the Ministry of the Interior and the presidium of the police force conceal this and do not draw specific consequences.” Para said, adding that the specific mistakes would be specified only after agreement with the family, as this was an extremely sensitive case.

The lawyer is convinced that at the beginning of the proceedings there were signs not to clarify the fact, but rather to frustrate it. “Especially on the part of the parents of the main suspect. However, I will inform you more closely after consulting the psychologist and the victim’s family,” the lawyer added.

At the beginning of January, a group of underage children in an abandoned building in Miloslavov had to get drunk, undress and recharge only an 11-year-old girl who was their friend. They allegedly did so because one of the older girls spilled kofola. The case is even worse because the children had to record everything on their mobile and later send it to each other.

The case was handled by the Seneca police as a robbery, later he got to the regional headquarters in Bratislava. The police then announced through a spokesman, Michal Szeiff, that the Bratislava Regional Criminal Investigator had initiated further criminal proceedings in this regard for the intentional crime of injury to a protected person in a single act with the intentional crime of rioting committed in the form of complicity.

Immediately after the battle of the minor Andrey, the avalanche of reactions broke out on social networks and the names of the children who were supposed to be at the scene of the incident were also published. The main actor is supposed to be only a 16-year-old girl. It was her father, who is a lawyer, that sparked passions when he commented on Miloslavov’s page that his daughter was giving 11-year-old Andrei first aid. He later erased his comment when people began to react to him, saying that the case of a charged 11-year-old girl was not the first. His daughter is to be known in the village for her aggressive behavior, and the police have reportedly been called up for various battles. However, according to residents, it has never solved anything.