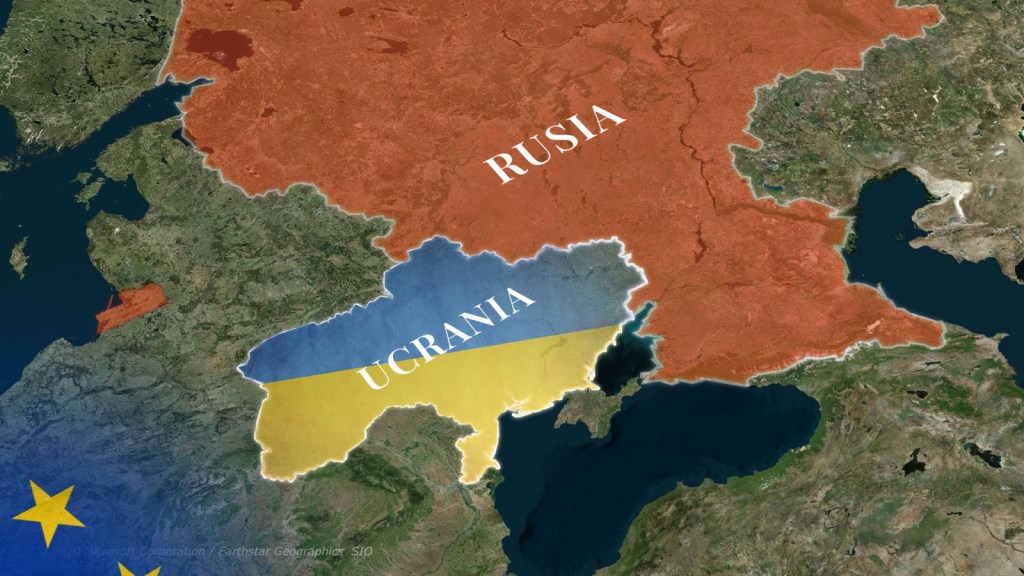 Does Russia have an unwillingness to reduce tension with Ukraine? 2:51

(CNN) –– The United States has information indicating that Russia has prepared in advance a group of agents to execute a “false flag” operation in eastern ukraine, a US official told CNN on Friday, in an attempt to create a pretext for an invasion.

The official said the US has evidence that agents are trained in urban warfare and the use of explosives to carry out acts of sabotage against Russia’s own proxy forces.

The indictment echoes a statement released by Ukraine’s Defense Ministry on Friday, which said Russian special services are preparing provocations against Russian forces in a bid to frame Ukraine. National Security Adviser Jake Sullivan hinted at the intelligence information during a briefing with reporters on Thursday.

“Our intelligence community has developed information, which has now been downgraded, that Russia is laying the groundwork for having the option to fabricate the pretext for an invasion,” Sullivan said Thursday. “We saw this strategy in 2014. They are preparing this method again and we will have, the administration will have, more details on what we see as this possible pretext to share with the press over the course of the next 24 hours.”

“We saw this strategy” of Russia in Ukraine with Crimea

Ukraine’s Defense Ministry said in a statement Friday that “military units of the aggressor country and its satellites are ordered to prepare for such provocations.”

The US official noted that the Biden administration believes that Russia may be preparing for an invasion of Ukraine. Which “can result in widespread violations of human rights and war crimes if diplomacy fails to achieve its goals.”

“The Russian military plans to start these activities several weeks before a military invasion, which could start between mid-January and mid-February,” the official said. “We saw this strategy in 2014 with Crimea.”

The United States has also seen influential Russian figures begin to prepare the country’s audiences for an intervention, the official said. Even emphasizing the narratives about the deterioration of human rights in Ukraine and the increase in the militancy of Ukrainian leaders.

“During December, Russian-language content on social media covering these three narratives increased to an average of almost 3,500 posts per day. A 200% increase from the daily average in November,” the official noted.