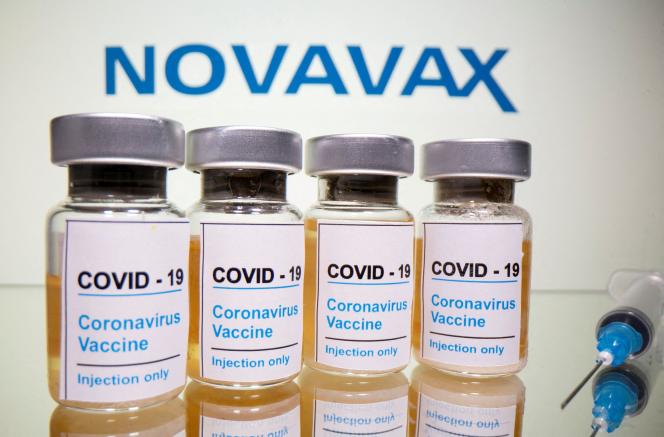 The High Authority for Health (HAS) authorized, on Friday January 14, the use in France of the vaccine of the American firm Novavax against the coronavirus, with more classic technology and different from the vaccines already widely used in the European Union. This vaccine had been approved on December 20 in the European Union and its use in France was subject to the opinion of the HAS.

This vaccine and that of Janssen (already available for people over 55) can in certain cases be “a useful alternative” for people reluctant to be injected with messenger RNA vaccines from Pfizer and Moderna, judges the HAS in its opinion.

Read also Article reserved for our subscribers Novavax, the American biotech boosted by its vaccine against Covid-19

The first injections in France of the Novavax vaccine could take place ” at the beginning of February “, said the Ministry of Health last week. Still according to the ministry, France must receive “3.2 million doses” of this vaccine in the first trimester, and has offered an option for “3.2 million additional doses” in the second trimester. The first deliveries are expected ” at the end of January “ according to the ministry, but “signs indicate that there could be delays”.

This vaccine has the particularity of not using messenger RNA technology, unlike those of Pfizer and Moderna (the only two hegemonic today in France after the gradual abandonment of those of AstraZeneca and Janssen).

Sold under the name Nuvaxovid, this vaccine manufactured by the American laboratory Novavax is a so-called “subunit” : it contains a component of the virus (and not the whole virus like the most classic vaccines), introduced into the body to trigger an immune response.

It is on this technique that the vaccines against pertussis, meningococcal meningitis and hepatitis B are based. This could remove the reluctance of people who refuse to be vaccinated because the mRNA technology is brand new.

“May (this vaccine) be a strong encouragement for the non-vaccinated or those who have not done their recall! », had thus hoped the President of the European Commission, Ursula von der Leyen, when approved in the EU.