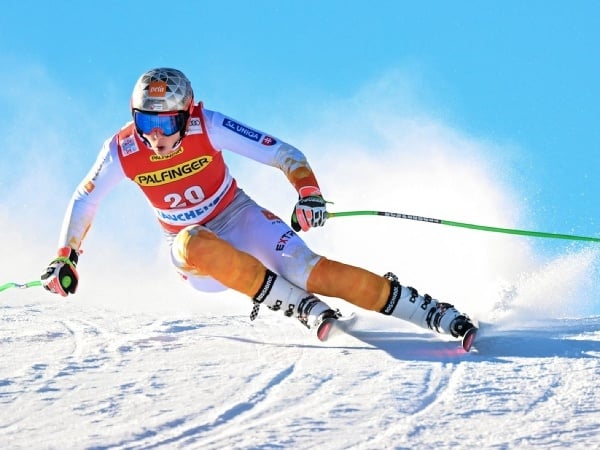 ZAUCHENSEE – Italian skier Sofia Goggio set the fastest time in the second practice for Saturday’s World Cup downhill in Zauchensee, Austria. The Czech Ester Ledecká was second with a gap of three hundredths, the Swiss Lara Gutová-Behramiová finished third (+0.70). Slovak Petra Vlhová set the 31st best time on Friday, lagging behind Goggio by 2.87 seconds. She thus improved compared to the first training, in which she lost 3.51 seconds to the fastest German Kira Weidle.

Vlhová, who secured a small globe for slalom in second place in Schladming on Tuesday, is going through several competitions in speed disciplines before the Beijing Olympics. In Zauchensee there is a descent on the program on Saturday at 10.45 am, on Sunday it will be 11.30 super-G.