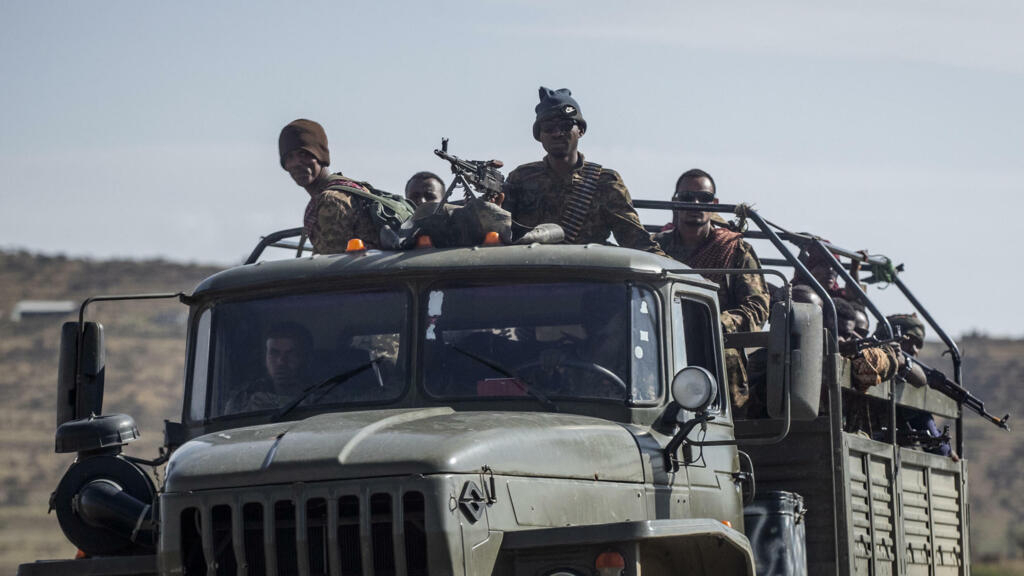 At least 108 civilians have been killed since January in airstrikes allegedly carried out by Ethiopian air forces in the Tigray region, the UN said on Friday, citing possible war crimes.

Possible war crimes. At least 108 civilians have been killed since the beginning of 2022 in raids allegedly carried out by Ethiopian federal forces in the Tigray region, the United Nations said on Friday (January 14th). While the body continues to warn against a “major humanitarian disaster”, it is also concerned about “the continuation of arbitrary arrests and detentions” in the context of this conflict which has lasted for 14 months.

“We are alarmed by the multiple and deeply disturbing reports that we continue to receive regarding civilian casualties and destruction of civilian property resulting from airstrikes in the Tigray region of Ethiopia,” a spokeswoman for the UN High Commission said. United Nations Human Rights Officer, Elizabeth Throssell.

“At least 108 civilians have been killed and 75 others injured since the beginning of the year, following air strikes allegedly carried out by the Ethiopian air force” in this region, she indicated during a regular press briefing by UN agencies.

The deadliest airstrike to date hit the displacement camp in Dedebit town on January 7, killing and injuring dozens. “We have since established that three of the seriously injured people died in hospital (…), bringing the death toll from this single strike to at least 59,” said the spokesperson for the High Commission.

Tigray has been the scene for 14 months of an armed conflict between the federal government and former local authorities, from the Tigray People’s Liberation Front (TPLF), which ruled Ethiopia for nearly 30 years until the coming to power of Abiy Ahmed in 2018.

Crowned with the Nobel Peace Prize the year after taking office, the Ethiopian Prime Minister sent the federal army to Tigray in November 2020 to dismiss the regional authorities who had challenged his authority for several months and whom he accused of attacking military bases.

“The parties to the conflict must (…) suspend any attack if it appears that the target is not a military objective or that the attack would be disproportionate. Failure to respect the principles of distinction and proportionality may constitute a war crime,” Elizabeth Throssell warned.

The Office of the High Commissioner is also concerned about “the continuation of arbitrary arrests and detentions” under the state of emergency in force in the country.

The UN welcomes the release of several detainees, “including key opposition figures who have been in detention for many months, but we remain concerned that many others – several hundred at least – remain in detention for a indefinite period in appalling conditions,” said the spokesperson.

Tigray is also subject, according to the UN, to a “de facto blockade” of humanitarian aid.

“We are on the verge of a major humanitarian catastrophe,” warned a spokesman for the World Food Program (WFP), Tomson Phiri, who took part in the press briefing.

WFP is about to have to suspend its food assistance operations in northern Ethiopia due to fighting which is preventing the delivery of fuel and food.

“The escalation of the conflict in northern Ethiopia means that no WFP convoy has reached Mekele [la capitale du Tigré, NDLR] since mid-December…WFP aid workers on the ground say the warehouses are completely empty,” said Tomson Phiri.

The WFP is calling for “immediate guarantees” from all parties to the conflict to set up land humanitarian corridors in the north of the country.