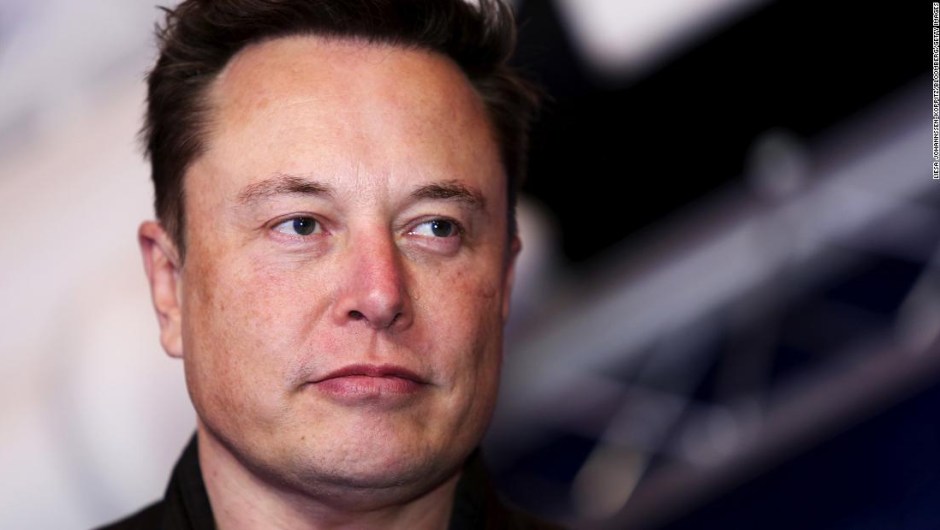 Singapore, CNN — The dogecoin cryptocurrency soared on Friday after Tesla boss Elon Musk said the electric car maker will accept it as payment for goods.

His mid-December tweet saying that such use of dogecoin will be allowed on a test basis sent the cryptocurrency up over 20%.

Musk’s tweets about the cryptocurrency, including one in which he called it “the people’s cryptocurrency,” propelled the meme coin up roughly 4,000% in 2021.