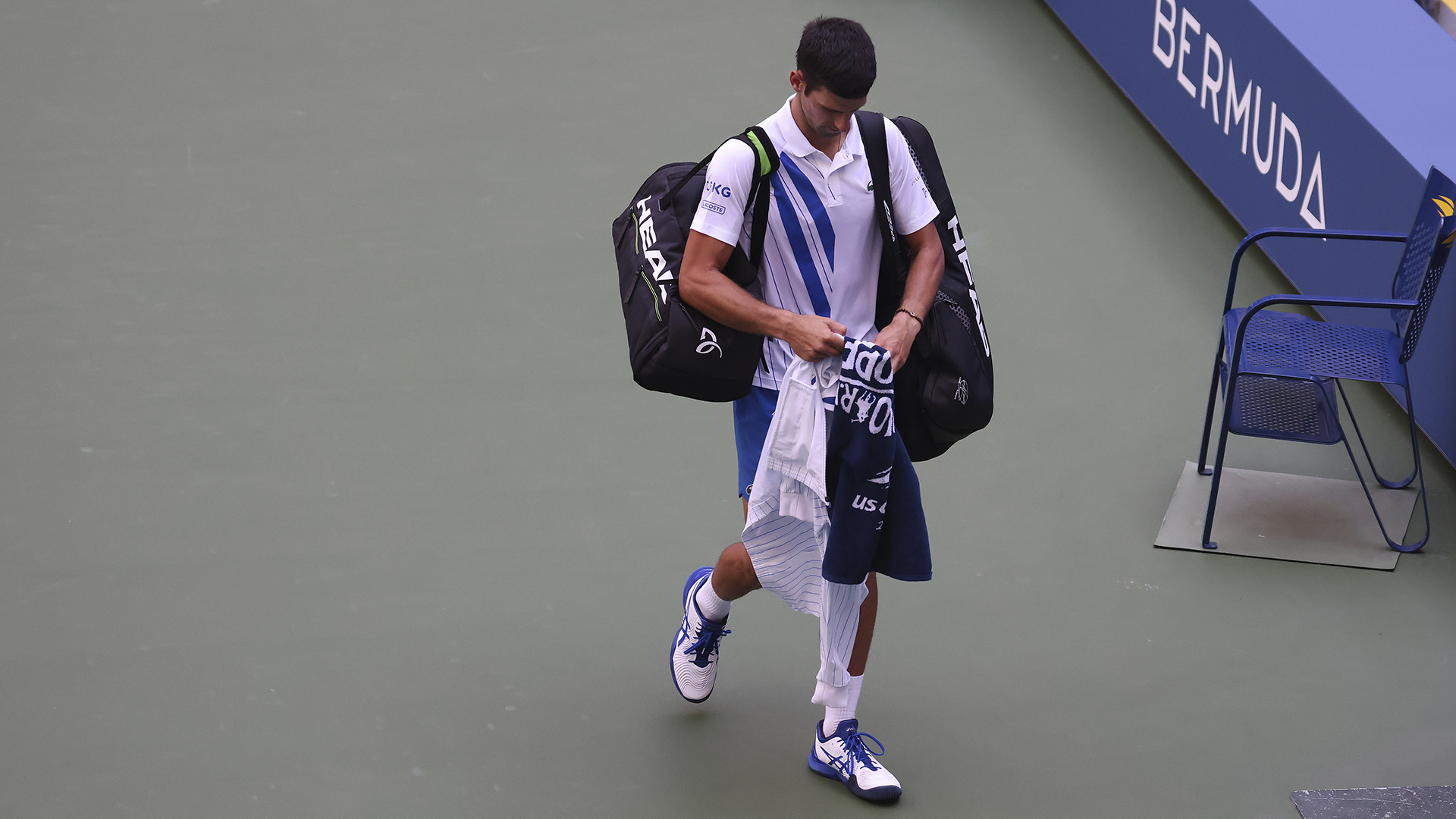 Immigration Minister Alex Hawke announced the decision in a statement on Friday, after days of deliberation over whether to expel the Serbian star from the country.

It is unclear if Australia will take steps to deport Djokovic, as his legal team may still challenge the decision.

“Today I exercised my power under section 133C(3) of the Migration Act to cancel Mr. Novak Djokovic’s visa on grounds of health and good order, on the basis that it was in the public interest to do so,” the statement said.

“In making this decision, I have carefully considered information provided to me by the Department of the Interior, the Australian Border Force and Mr. Djokovic. The Morrison Government is strongly committed to protecting Australia’s borders, particularly in relation to the covid-19 pandemic”.