Sweden announces leaving the Takuba force in the Sahel in 2022 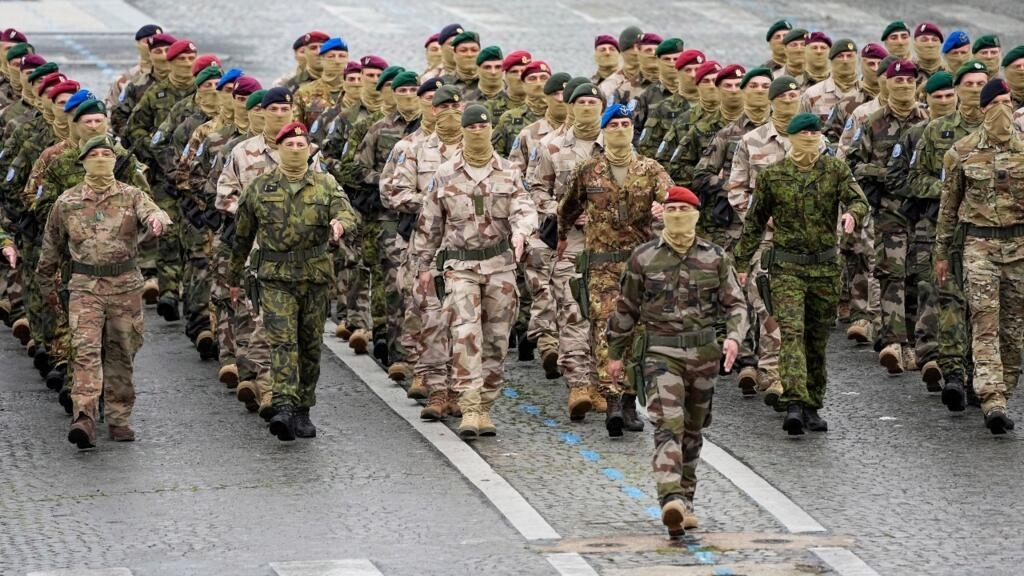 Swedish soldiers will leave the Takuba force this year, which brings together European special forces in the Sahel at the initiative of France, the Swedish Foreign Minister announced on Friday.

The Takuba force deprived of part of its manpower. Sweden announced, Friday, January 14, its withdrawal in 2022 from the operation bringing together European special forces in the Sahel at the initiative of France.

“We have already decided that we will leave the Takuba force this year”, declared the head of Swedish diplomacy, Ann Linde, to the press, on the sidelines of the meeting in Brest (Finistère) of European Ministers of Affairs. foreign.

“The question that arises is what we are going to do with Minusma” (United Nations Multidimensional Integrated Stabilization Mission in Mali), she added.

The Swedish Parliament had approved in 2020 the deployment of 150 special forces members as part of Operation Takuba and 250 additional soldiers within Minusma.

Takuba, which currently brings together 14 countries, is intended to take over from Operation Barkhane in the Sahel: French President Emmanuel Macron announced, in June 2021, the gradual disengagement of the latter to make way to an international coalition.

But the rapprochement between the junta which took power in Mali, after two coups in 2020 and 2021, and Russia, and even more so the deployment of Russian mercenaries from the Wagner group, have changed the situation and question the participation of Western countries to attempts to stabilize the country.

From a French military source, it is pointed out that Sweden had planned to withdraw its soldiers from Takuba in March, after a two-year cycle, while leaving officers in the new force.

But we recognize in Paris that the desire of the Malian junta to remain in power for four or five more years without organizing elections and the suspected arrival of Wagner questions certain allies of France on the continuation of their operational commitment.

“We now know that there is the Wagner group… and if it gains influence, we will not be able to continue to deploy a significant number of soldiers,” noted Ann Linde. “Obviously there will be consequences.”

The head of European diplomacy, Josep Borrell, announced on Thursday that the European Union was preparing to impose sanctions on Mali to increase the pressure exerted on the junta by ECOWAS (Economic Community of East African States). West), whose countries imposed, on January 9, an embargo on their neighbor and broke off their diplomatic relations.

The digital Covid card will be valid for nine months from February 1 – Živé.sk