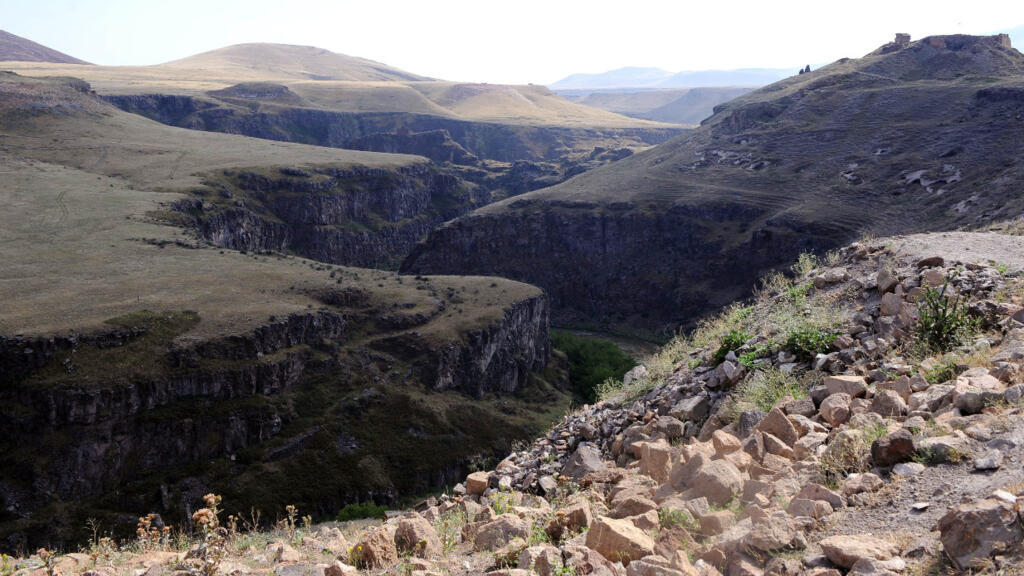 Envoys from Turkey and Armenia are taking part in a first round of talks in Moscow on Friday aimed at normalizing their ties, a move that Armenia hopes will lead to the establishment of diplomatic relations and the reopening of borders after decades of animosity.

A new attempt at rapprochement. Turkey and Armenia begin, Friday, January 14, a first round of talks through emissaries sent to Moscow. For Yerevan, this is a first step towards the establishment of diplomatic relations and the reopening of borders between the two countries, after decades of animosity, particularly around the dispute over the massacre of Armenians under the Ottoman Empire.

Ankara and Yerevan have had no diplomatic or commercial relations for decades, despite a peace agreement concluded in 2009 but never ratified. The talks are the first attempt since then to restore tense ties.

The two neighbors differ on a range of issues, with the main point of contention being the massacre of 1.5 million Armenians under the Ottoman Empire. Yerevan – as well as around thirty other capitals, including Paris and Washington – considers the event to be a genocide, which Ankara refutes.

Turkey admits that many Armenians who lived under the Ottoman Empire were killed in clashes during the First World War, but disputes the toll and denies any systematic execution.

During the conflict in Nagorno-Karabakh, at the end of 2020, Ankara supported Baku and accused Armenian troops of occupying the territory of Azerbaijan. He began at the end of the conflict to advocate a rapprochement, while he seeks to extend his influence in the region.

According to the Russian Tass news agency, the Armenian Foreign Ministry said on Thursday that Armenia hoped that the talks would lead to the establishment of diplomatic relations and the opening of borders closed since 1993.

Last year, the head of Turkish diplomacy, Mevlüt Çavusoglu, said that, as part of this rapprochement, the two countries would also open air links – these should begin next month.

Despite Washington’s desire to see a normalization of relations between the two countries take place, while a large Armenian diaspora is present in the United States, analysts believe that the discussions will be complicated. Washington angered Ankara by calling the 1915 massacre a “genocide” last year.

Presidential 2022: what is the “immersive” and “olfactory” meeting organized by Jean-Luc Mélenchon? – LCI

Texas: end of the hostage-taking in a synagogue, the kidnapper killed

Covid Germany today, record incidence rate: it is over 500

One thought on “Turkey and Armenia begin talks to restore relations”