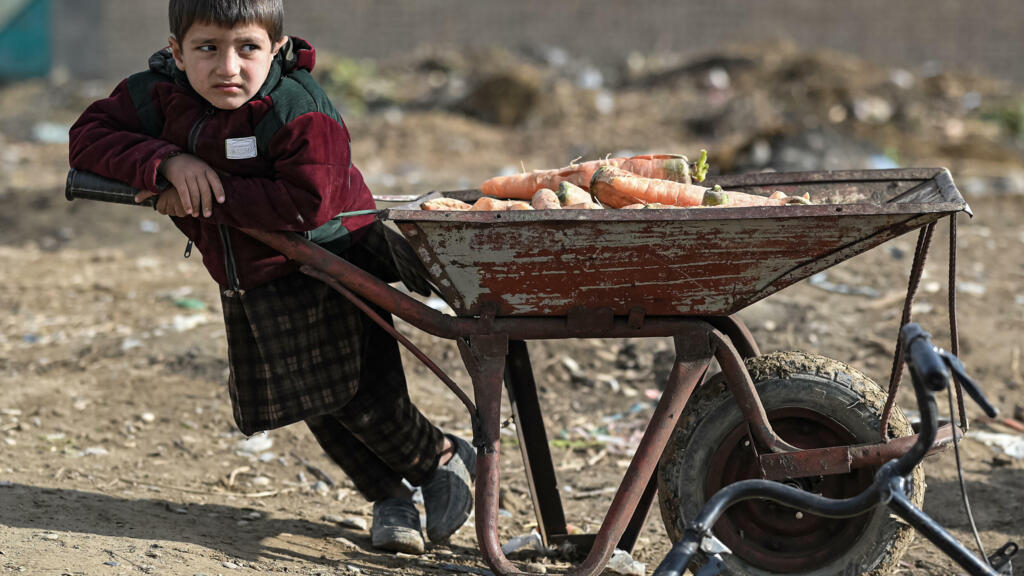 UN Secretary General Antonio Guterres on Thursday urged Washington and the World Bank to release Afghan funds frozen since the Taliban came to power. Necessary funds, he argues, to prevent the country from sinking into a deep humanitarian crisis.

Two days after requesting nearly $4.4 billion to fund humanitarian needs in Afghanistan, UN Secretary General Antonio Guterres on Thursday (January 13th) called on the United States and the World Bank to unfreeze funds Afghans stranded since the Taliban came to power. Otherwise, he warned, “the nightmare unfolding in the country” will only deepen.

“The rules and conditions that prevent the money from being used to save lives and the economy must be suspended in this emergency situation,” he pleaded during a meeting with journalists.

“The United States has a very important role to play because most of the global financial system operates in dollars,” noted the UN chief. “And there is a significant volume of funds that are frozen in the United States and several other countries around the world.”

In recent months, money has been released but “we need to do even more to quickly inject cash into the economy and avoid a collapse that would lead to poverty, hunger and destitution for millions of people” , he said, quoting the World Bank.

Last month, the World Bank took 280 million dollars from a fund dedicated to Afghanistan to transfer them to Unicef ​​and the World Food Program operating in the country, recalled Antonio Guterres. “I hope the remaining resources, more than $1.2 billion, will be released to help the Afghan people survive the winter,” he said.

The Taliban must also deal with the freezing by the United States of 9.5 billion dollars of reserves of the Afghan Central Bank, which is equivalent to half of the country’s 2020 GDP.

Washington has so far remained deaf to the demands of Islamists who are calling for an unfreezing of these funds to revive the economy and fight against the famine threatening today, according to the UN, 23 million Afghans, or 55% of the population. .

The UN chief stressed that his appeal was coupled with an “urgent request to the Taliban leaders to recognize and protect the fundamental human rights of women and girls”. “No country can prosper by denying the rights of half its population,” he said.

Helping the country function “will give Afghans hope for the future and a reason to stay in their country,” he said.