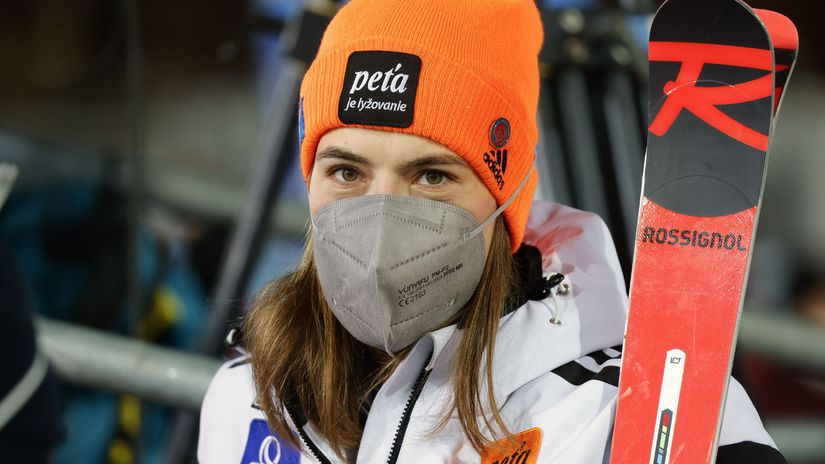 After great success came a challenging return to the long arcs. Petra Vlhová enjoyed her premiere in speed disciplines in the current year of the Alpine Ski World Cup.

“The first training was a tap because I didn’t stand on long skis for a long time. In addition, I am still regenerating after the previous slaloms, “Vlhová told RTVS after Thursday’s downhill training.

“I still have Friday’s training ahead of me. I will try to find a perfect track, which is very important in the downhill, “continued 26-year-old Liptáček. 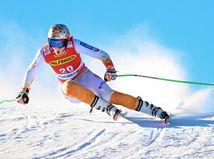 After winning a small slalom globe, which she sealed for Tuesday’s second place in Schladming, Austria, she enjoyed a day off.

“I barely lived, I was sleepless and tired. All the stress subsided, which made me even more tired. I got together. I practiced a bit and I’m here, “Vlhová admitted.

In Zauchensee, in addition to today’s downhill training (10.45), there will also be weekend races. On Saturday there is a downhill (10.45) on the program, on Sunday there will be a super-giant slalom (11.30, broadcasts are broadcast by RTVS).

He will be preparing for these and other races in speed disciplines in a training group consisting of several smaller ski teams.

“We are connected with other teams, there are more of us. I don’t know exactly who is there, but I know that the Czechs are also there, ” said Vlhová for šport.sk

“We are part of an international group. With the Czech Republic, Sweden, Australia and some other smaller teams, “added head coach Mauro Pini.

Petra Vlhová’s team thus cooperates again with Ester Ledecká’s team. In the past, this has brought both results excellent in the fight against the Alpine powers.

Joint training is especially important so that coaches on longer slopes can cover all sections of the track via a video camera. In addition, mutual heckling also plays a big role. 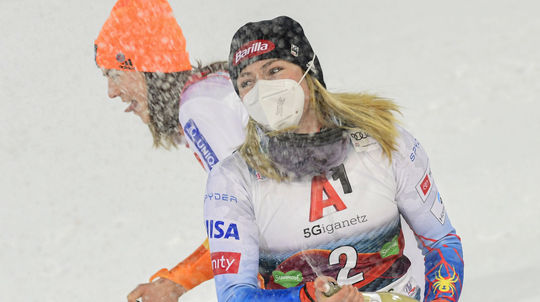 1 thought on “After gaining the globe, Vlhová barva lived. He trains again with Ledecká – PRAVDA.sk”