Three participations in the European Championships, nine matches, not a single victory.


Slovak handball players during Wednesday’s training in the Steel Arena in Košice, which will be the venue of the F-Group of the European Championships from Thursday.

Such is the balance of Slovak handball players at the continental championship. Until 30 January, Slovakia and Hungary are organizing for the first time by the 15th in a row. In the F-group in the Steel Arena in Košice, Slovaks start with Norway.

Fourth time among the elite

“We know that the first matches in big tournaments can be treacherous. We know the strength of the Norwegians, but I can promise that we will start every match with the determination to win. We need two victories to advance.

We’ll see how they burn it. I will be happy if each of the players passes on the maximum, what is in it, “says Slovak coach Peter Kukučka. 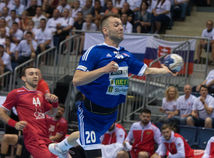 Read the interview We wanted a big tournament. Now it’s a struggle for survival

The Slovaks are returning to the championship after ten years. They had their best period between 2006 and 2012, when they appeared three times among the European elite. They always finished last, in 16th place.

In Serbia 2012, they gained a single point for a draw with domestic representatives. By the way, they later lost in the final to Denmark.

Only the second time 24 teams will play at the European Championships. The Slovaks did not have to fight in qualifying, they have the right to start as an organizing country. The coronavirus complicated the situation for them.

He eliminated three players – goalkeeper Igor Čupryn, Tomáš Rečičár and Lukáš Urban. Kukučkov’s team did not play any of the three planned meetings in preparation. 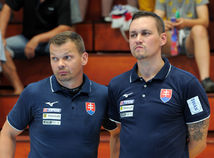 Read more Antl left the team after a positive test. However, it will help Cuckoo

“Instead of matches, we just trained. We had no choice. Two matches with Austria would be optimal. It’s one thing to train and it’s another to try it against an opponent. In the beginning, the most difficult meeting awaits us – with Norway. We have to try to play as best we can without a match check, “says Kukučka.

The group’s favorite is Norway

The coronavirus also crossed plans with other ME participants. Positive cases were reported by several teams, and they will also lack some support at the championship. They also had to cancel preparatory meetings and planned tournaments.

One of them was to take place in Paris with Norwegian participation. In the end, the Norwegians played only one preparatory duel in Copenhagen with the current Danish world champions and lost 25:35.

Lithuania, another opponent of the Slovaks, instead of the tournament in Latvia, only started the match with the domestic representatives (31:31). Before arriving in Košice, the Russians stopped in Croatia for two matches (loss 24:30 and victory 28:26). 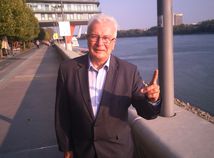 Read more The golden treasure was brought from Sweden. He is 55 years old

Norway is a favorite of the Košice group, also one of the candidates for the medal.

“In recent years, he has traditionally played for the top positions in the championship. Each position is up to date. The team has great quality, excellent goalkeepers and defense.

He plays at high speed, the individuals are equipped perfectly technically, which allows them to solve every game situation, “Kukučka explains today’s opponent.

From each of the six European Championship groups, the two most successful will advance and form six-member groups in Budapest and Bratislava. In them, a match is played with the advancing opponent from the group and they play four more matches.

The first two teams will advance to the semifinals, the more successful will meet in the fight for the title. The final matches will take place in Budapest in a new hall with a capacity of more than 20,000 seats.

A chance against the vice-champions of the world? Everything has to work out for us

The Steel Arena in Košice has a capacity of 8,000 seats, so in the opening match of the European Championships with Norway, two thousand fans can encourage Slovak handball players. They must be vaccinated with at least two doses or after overcoming COVID-19. Respirators are required in the hall.

The hockey arena turned into a handball arena in less than a week. First, the guardrails and plexiglass disappeared. They did not melt the ice, but covered the area with special insulation. He placed a blue handball gerflor board on it.

The Slovak national team has been training in the hall since Tuesday, trying out new conditions.

“So far, we’ve been training in a smaller hall, so it was important that the guys get used to the bigger spaces. We focused on many passes at longer distances, shooting… “coach Peter Kukučka said after the first training in Košice. 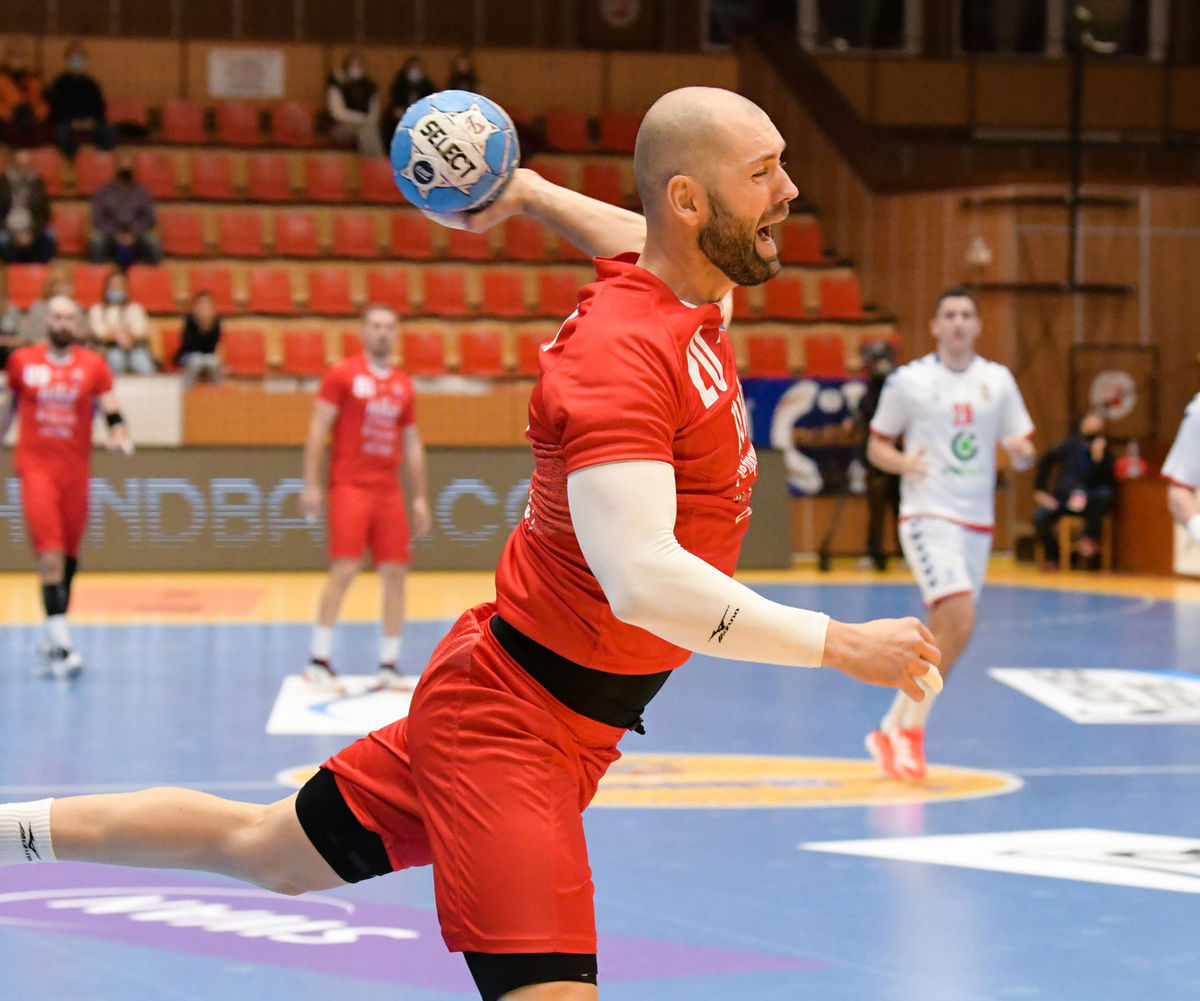 Several Slovak representatives are literally at home in the F-group venue, they come from the east of Slovakia or directly from Košice.

“We already have chills. There is a big thing ahead of us, we are all very much looking forward to the championship, “says Tomáš 32, a 32-year-old native of Košice, who was also present at the 2012 European Championships in Serbia.

He reminds us that today’s opponent belongs to the top of the world.

“Everything has to work out for us so that we can play a good result with him. Play fast, take advantage of his mistakes. If our goalkeepers take over, the defense will work and we will succeed in the attack, so we can think of a favorable result.

There are several players of world qualities in the Norwegian squad – Sagosen, Reinkind or Tönnesen. You can’t focus on just one in defense, we have to be compact on the defensive, “says one of the most experienced men on Kukuček’s team.

Slovaks do not have much experience with Norwegian handball. The last time they met this opponent was in 2009. Out of five mutual matches, two won, the Norwegians three.

The Nordics have made significant performance progress in recent years. At the 2017 and 2019 World Championships, they played in the finals and won the bronze medal at the 2020 European Championships.