They probably want to save on Halák. There is speculation about its exchange – PRAVDA.sk

Slovak hockey goalkeeper Jaroslav Halák from the Vancouver Canucks could change his place within the NHL.

According to the Toronto Star, the Canadian club is open to the exchange of a 36-year-old goalkeeper who signed a one-year contract with the Canucks before this season with a base salary of $ 1.5 million.

Halák is Vancouver’s number two goalkeeper, covering the back of Thatcher Demk most of the season. Since joining the team, he has only had a chance in eight profile matches, in which he achieved a success rate of 91.5 percent and an average of 2.59 goals collected per match.

According to the CapFriendly portal, Halák has two financial bonuses included in the contract. If he played the tenth game for the Canucks, he would have $ 1.25 million in his account. He will receive another $ 250,000 if he completes the season with a success rate of over 90.5 percent.

If Halák achieved the bonuses, the amounts would be reflected in Vancouver’s future season budget. This year, only its basic income of 1.5 mil. Is included under Vancouver’s salary ceiling. USD. Halák has a non-exchangeability clause in the contract, the club cannot exchange it without his consent.

Read more Ovechkin et al. they got a big spanking. They were already leading 2: 0

Vancouver has Spencer Martin, who is currently on the taxi team, among the goalkeepers, and youngster Michael DiPietro works on the AHL farm. The Canucks have started the season after a very weak start and currently rank 13th in the Western Conference. They lose five points in the position with the second free card. The closing date for transactions is March 21. 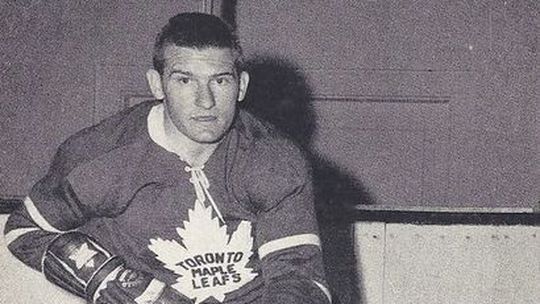