The largest and currently best-known electric car manufacturer, Tesla, is forced to call almost half a million of its vehicles back for service and repair them at its own expense. They suffer from a serious safety defect, informs the Electrek portal.

The first problem concerns The Model S, which only recently received its new and most powerful version of the Plaid so far and its front bonnet mechanism, which may have failed during production to cause unintentional opening while driving – the second locking latch may not be in the correct position.

The second problem concerns a lot the more popular and marketed Model 3, which is rolling markets in Europe as well. Pieces manufactured from 2017 to 2020 may have an incorrectly assembled rear camera mount, which may result in damage to the rear camera and subsequent malfunction.

How explains the Jerusalem Post, there are more than 356,000 electric cars, and although even in this case there are no serious repairs, but only the replacement of the camera cabling and the installation of its wiring, it will not be easy.

Tesla Authorized Services now has to physically inspect and in many cases repair almost half a million cars, which can be especially problematic in Europe, where there are really few such services.

This is not the first call

The problem is still that there is not a single Tesla service center in Slovakia, only one in Prague in the Czech Republic. There are none in Hungary and there is only one in Poland – on the other hand, Tesla’s ownership in Poland is not ecological, as more than 90% of its electricity comes from fossil sources.

For Tesla, this is far from the first major call-to-action. This year alone, she had to call 135,000 S and X models firstthat had problems with eMMC memories in their chips in the main displays, which are responsible for controlling a number of important functions of these electric cars. 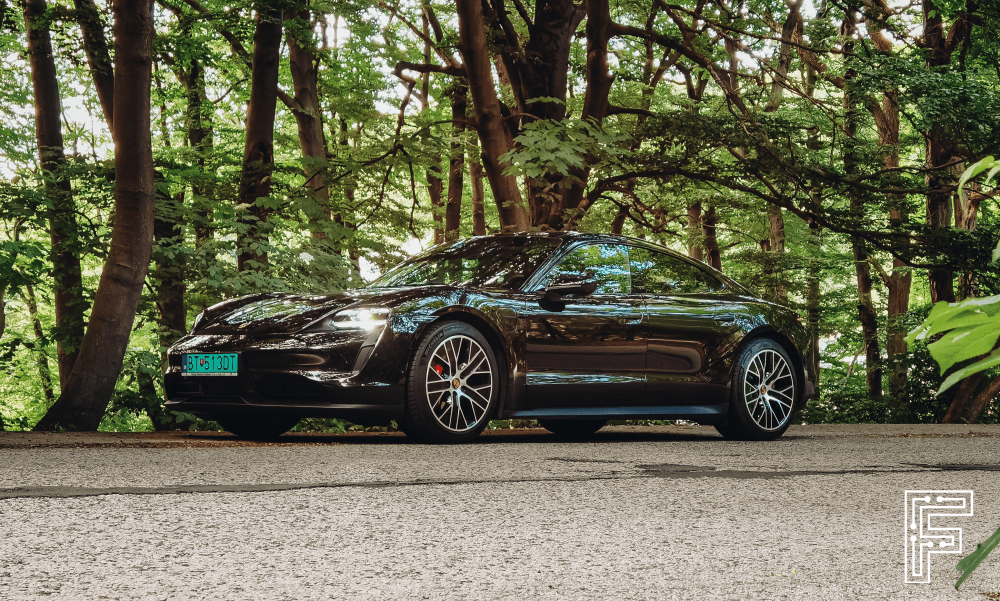 The next call took place around the middle of the year, but much smaller. This time, some Models 3 and Y had problems loosening the screwswhich could lead to tire damage or a defect. However, convening events are generally quite common among carmakers – Porsche, for example, had to call out all the electric Taycans due to a software error.

Previous articleBurst bubble. One of the members of the Slovak team – PRAVDA.sk – was also positive
Next articleLukaku: “I’ll return to Inter, I hope so”

The Champions League final in Paris was a real dud on Saturday night, with scuffles breaking out at the...

This is Colombia: data, population, type of state and history

What is the happiest country in the world? This is the top 5, according to a survey 0:59...

Paris: a man fatally stabbed in the street – BFMTV

The man was discovered by two passers-by, leaning against a wall, in the Marais district. According to initial...

Two cases of monkeypox were diagnosed by the virology laboratory of San Matteo in Pavia. According to the...

10:05 a.m.: 3D Building Memory Race Shells and missiles have rained down on Ukrainian cities since the start of...

Instead of advancing to the finals, they caught a beating. The Czech hockey players lost in the semifinals...

The Champions League final in Paris was a real...
World

This is Colombia: data, population, type of state and history

What is the happiest country in the world? ...
World

Paris: a man fatally stabbed in the street – BFMTV

The man was discovered by two passers-by, leaning against...
World