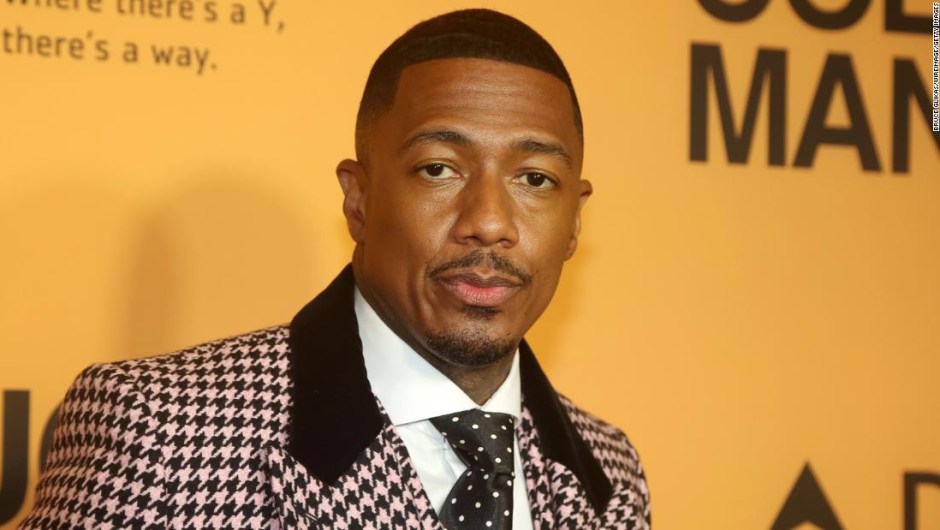 “At the weekend I lost my youngest son to a condition called hydrocephalus which was more or less a malignant and invasive brain tumor in the midline, a brain cancer,” said a Cannon visibly affected. “It’s hard”.

The five-month-old baby was Cannon’s son with model Alyssa Scott. He has six other children from other relationships.

“Hydrocephalus is the accumulation of fluid in the deep cavities (ventricles) of the brain. Excess fluid increases the size of the ventricles and puts pressure on the brain,” according to the Mayo Clinic.

Cannon said he spent this past weekend with his son in California and recounted that “we could not only see the sunrise, but also the sunset.”

“I didn’t know how I was going to handle this day,” Cannon told his audience. “But I wanted to grieve with my family.”

Cannon also invited Dr. Laura Berman, a therapist and television host, to speak about grieving the loss of a son.

Berman announced in february that her son Samuel died of an accidental drug overdose at age 16.

1 thought on “Nick Cannon mourns the loss of his youngest son to brain disease. I was 5 months old”