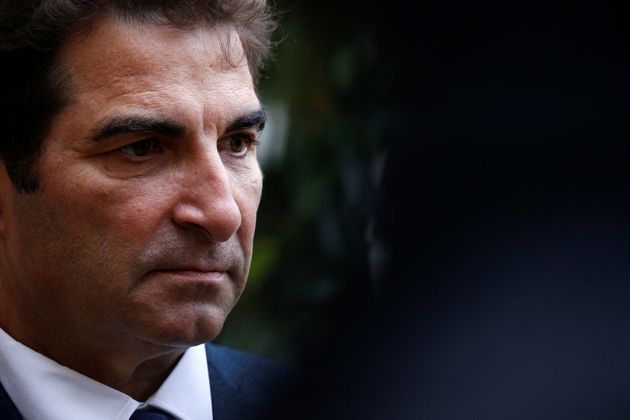 POLICY – The big winter cleaning? The Republicans’ strategic committee dismissed LR deputy Guillaume Peltier from his position as vice-president of the party, this Tuesday, December 7, after favorable remarks vis-à-vis the far right and Eric Zemmour. The same goes for the LR mayor of Saint-Étienne Gaël Perdriau, who had made critical remarks about Eric Ciotti.

“Guillaume Peltier and Gaël Perdriau are no longer vice-presidents”, simply indicated the president of the Gaullist formation Christian Jacob at the opening of this meeting. He also announced that “he is terminating the contract with the conservative movement (ex-Sens commun, Editor’s note) and that its members are excluded from the proceedings ”. The latter were displayed on Sunday in Villepinte at the meeting of the far-right essayist.

However, Gaël Perdriau had declared before the second round of the vote at the LR congress, to designate the right-wing candidate, that if LR deputy Eric Ciotti was elected, he “will leave LR”. Guillaume Peltier again made waves by asking himself in a tweet on Sunday, the day of the meeting of the far-right candidate Éric Zemmour, “how to remain insensitive to the speech for France” of the latter.

“Your word does not commit our political family The Republicans. Eric Zemmour’s speech is far removed from our values. LR activists have chosen without appeal: Valérie Pécresse is our candidate and we will make her win, ”another LR vice-president, Agnès Evren, in a tweet on Monday.

This is not the first time that Guillaume Peltier has provoked the anger of LR officials. At the end of May, he had assured “carry the same convictions” as the mayor of Béziers Robert Ménard, close to the National Rally (RN). What had earned him to be dismissed from his position of number two in LR. Then, at the end of November, when he showed his support for Eric Ciotti at the LR congress, he declared that he “no longer wishes to seal with the voters of Eric Zemmour and Marine Le Pen”.

See also on The HuffPost: Valérie Pécresse, first woman invested by the right for a presidential election

1 thought on “Pécresse LR presidential candidate, the party is cleaning up her leadership – The HuffPost”