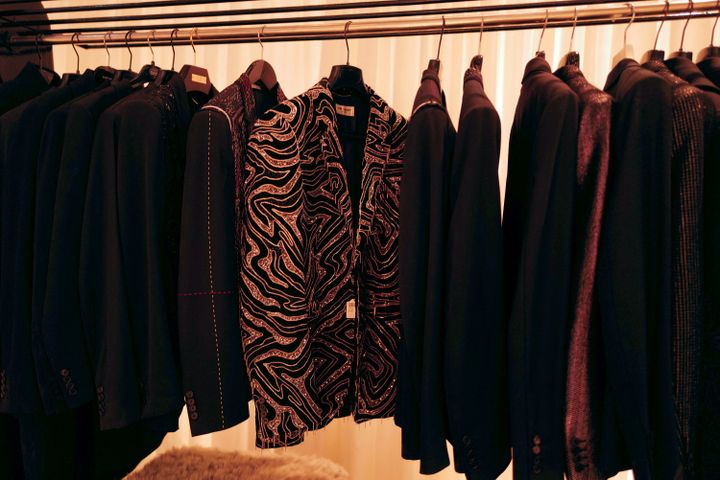 The first part of the sale of the estate of the former artistic director of the house of Chanel, which took place in theaters and online from December 3, concluded on Monday December 6 on “a triumph”, according to Sotheby’s. All of the 582 lots offered have been dispersed, with a total auction of 12 million euros against an estimate of 2 to 3 million euros. More than 1,400 bidders had registered for the sale that took place “in an electric atmosphere”, according to Pierre Mothes, vice-president of Sotheby’s France, quoted in a press release.

Jackets on display during the sale of part of the estate of designer Karl Lagerfeld by Sotheby’s, in Monaco. (VALERY HACHE / AFP) 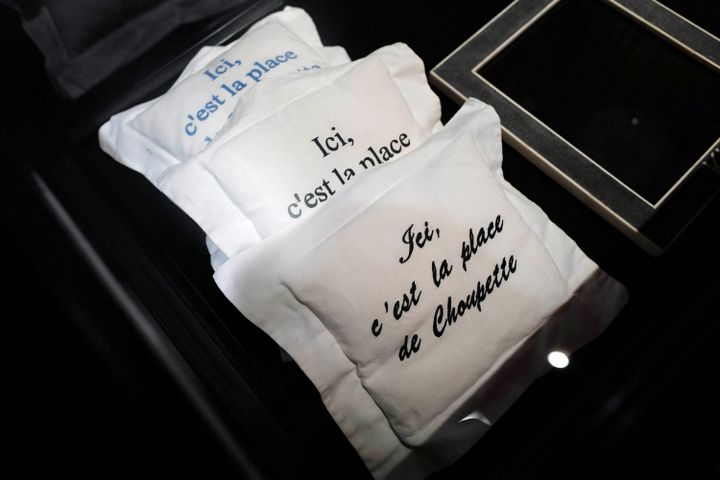 Cushions where it is written “Here is the place of choupette”. (VALERY HACHE / AFP) 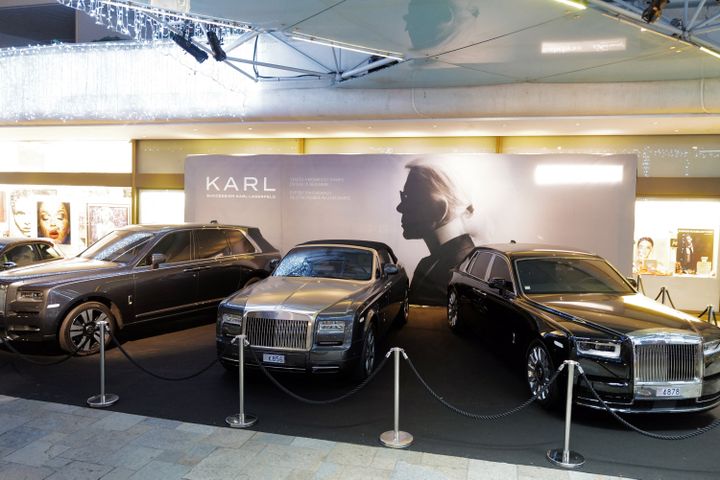 Three Rolls Royces, on sale of part of the estate of couturier Karl Lagerfeld at Sotheby’s in Monaco. (VALERY HACHE / AFP)

The goods for sale, including many furniture items, were from the couturier’s residences, including a Quai Voltaire apartment in Paris. Passionate about the Art Deco period, the designer owned many creations and furniture by the French Louis Süe and André Mare, among the founding artists of the movement in the 1920s. Thus a pair of armchairs and ottomans dating from 1925, estimated between 20,000 and 30,000 euros was acquired for 114,300 euros and a hairdresser estimated between 7,000 and 10,000 euros left for 88,900 euros.

The second part of the sale, online, will be held in Paris from December 6 to 16, before a sale in Cologne next March.