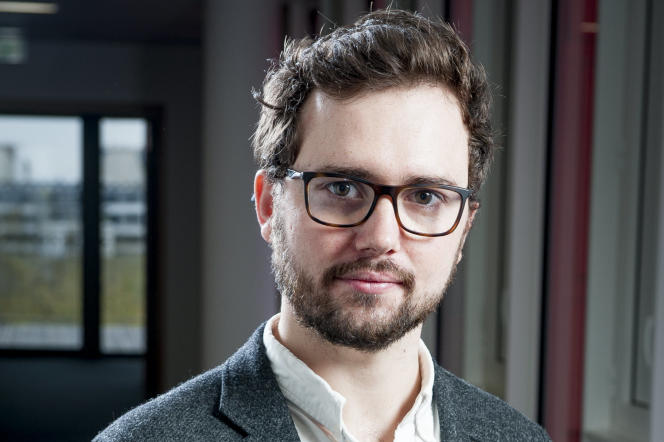 The new report from the Laboratory on Global Inequality (World Inequality Lab, WIL), published on Tuesday, December 7, sheds new light on how our societies are weakened by multiple inequalities, monetary, educational or even in access to care, as recalled by the Covid-19 pandemic. Lucas Chancel, co-director of the Laboratory on Global Inequalities, and who piloted this report with economists Thomas Piketty, Emmanuel Saez and Gabriel Zucman, underlines that restoring tax progressivity and building a redistributive green tax system must go hand in hand to reduce inequalities and support the ecological transition.

Read also Article reserved for our subscribers Income, education, health, gender, climate: an x-ray of inequalities in the world after Covid-19

The pandemic has underscored the need for a strong state to overcome the crisis. Can this renew the debate on taxation?

Absoutely. The Covid-19 crisis has, on the one hand, accelerated the concentration of wealth held by billionaires, and on the other, increased extreme poverty in emerging countries, after twenty-five years of decline. Between these two extremes, the intervention of the public authorities in the rich countries has made it possible to contain the rise in poverty there. The redistributive machine of the social state, financed by taxes, was activated and worked relatively well. But at the cost of an increase of 15 points in the average public debt in these countries. Who will pay? Will the young people, who have suffered this crisis head on, be asked to pay? Will we have to cancel the debts or let inflation run to pay them off?

Each of these choices has more or less unequal effects that must be discussed. The advantage of taxation is that it is a transparent tool. With a progressive tax on the highest estates, we can explicitly involve those who prospered the most during the crisis. Accompanied by a “pollution supplement” for those who own shares in carbon-intensive sectors, such a tax on the fortune of multimillionaires could bring in at least 1.5% to 2% of world GDP. Enough to finance almost all of the additional investment needed, according to the International Energy Agency, to successfully achieve the objectives of the Paris climate agreement.

The countries of the Organization for Economic Co-operation and Development (OECD) have agreed to establish a minimum tax rate of 15% for multinationals. Is this the dawn of a tax revolution?

It is a step forward, which seemed utopian fifteen years ago. But a lot remains to be done. The floor rate of 15%, which aims to undermine the business of tax havens, is far from that paid by the neighborhood restaurant, almost twice as high. In Europe, we are therefore not immune to a continuation of the race towards the lowest tax budget. In addition, the rules on the repatriation of profits in countries where economic activity is carried out are still unclear, with possibilities for exemption. It will be necessary to be very vigilant on the details.

You have 62.63% of this article to read. The rest is for subscribers only.

1 thought on “Lucas Chancel: “A progressive tax on the fortune of multimillionaires could bring in up to 2% of world GDP” – Le Monde”