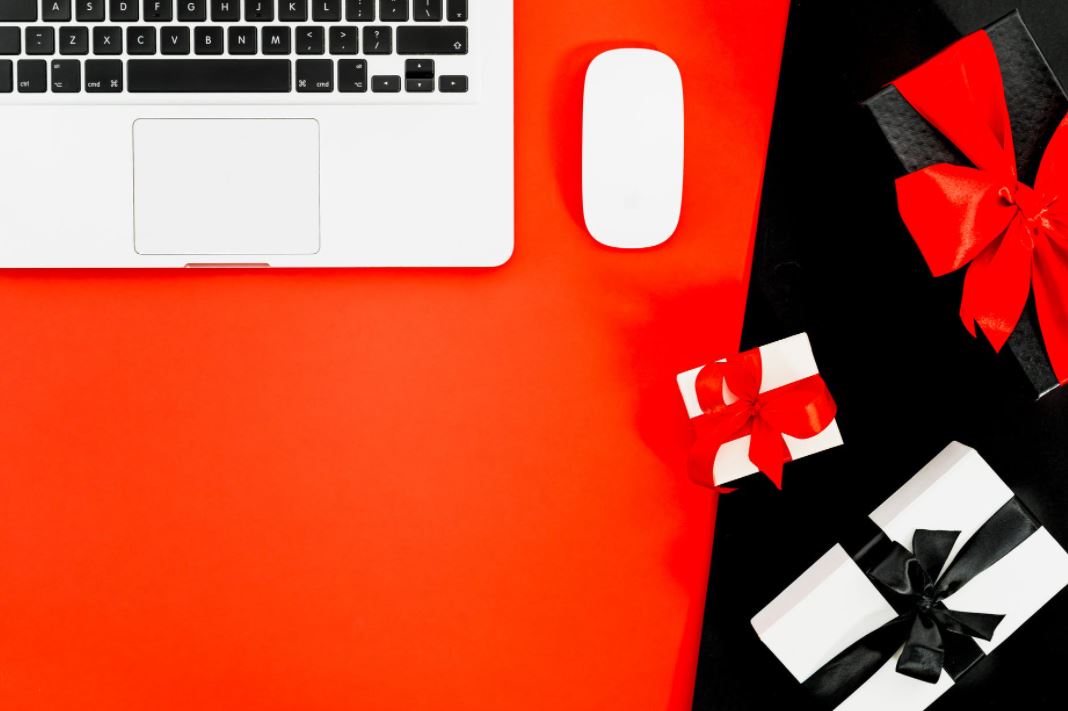 The US averages more than 100,000 new COVID-19 cases per day, the highest level in two months. This is what you need to know to start the day. Truth first.

For the first time in two months, the US averages more than 100,000 new COVID-19 cases each day, shortly after millions of Americans traveled for the Thanksgiving holiday.

Demonstrations in Europe due to covid-19 restrictions 1:38

The security flaws that didn’t stop the Michigan school shooting

School officials in Michigan had legal grounds to search the backpack and locker of shooting suspect Ethan Crumbley, but did not do so, the Oakland County prosecutor told CNN.

The Joe Biden administration re-launched a Trump-era border policy informally known as “Remain in Mexico,” according to the Department of Homeland Security, re-launching the program that allows officials to send migrants. non-Mexicans to Mexico to wait there for their US immigration court hearings.

Alias ​​”El Paisa”, one of the “most violent and bloodthirsty” FARC dissidents

Hernán Darío Velásquez Saldarriaga, better known as “El Paisa”, became the leader of the mobile column Teófilo Forero, one of the most important guerrilla groups in the FARC. “El Paisa” was once described by former President Álvaro Uribe Vélez as one of the most violent and bloodthirsty FARC guerrillas.

Jennifer Lawrence, pregnant, dazzles in a gold dress at the premiere of “Don’t Look Up”

The 31-year-old star, who is expecting her first child with husband Cooke Maroney, dazzled in a floor-length gold dress as she posed for photos at the premiere of her upcoming film, “Don’t Look Up,” in New York.

Jennifer Lawrence shows her pregnancy in a radiant way 0:41

Hippos Imani and Hermien have not shown any symptoms “other than runny noses,” according to a zoo news release. It is believed to be the first such infection reported in the species.

This species of marine ichthyosaur was misclassified for decades before a group of scientists took another look at a fossil of this fierce creature.

Vegetarian? Rather Planetary: How Small Changes to Your Diet Can Help Save the Planet

Eating less meat and dairy is one of the ways we can have a positive impact on the future of the planet, as multiple studies on climate change have shown.

“The sins of the flesh are not the gravest”

Pope Francis defended the Archbishop of Paris, Michel Aupetit, who recently resigned over allegations that he was intimate with a woman, saying the archbishop was the victim of gossip.

Pope will return to Rome with 50 migrants from Cyprus 0:50

Electronics gift guide that you can buy on Amazon

Here are electronic gift ideas for every budget: from televisions and video game consoles to headphones, video cameras, and more.

A new video from the Spanish island La Palma shows how giant fire rocks descend from the Cumbre Vieja volcano. We show you the images shared by the Institute of Natural Products and Agrobiology of the Spanish Higher Council for Scientific Research.

Look at the huge lava rocks that descend from the volcano on La Palma 0:55

1 thought on “The 5 things you need to know this December 7: the US will make a diplomatic boycott of the Beijing Winter Olympics”