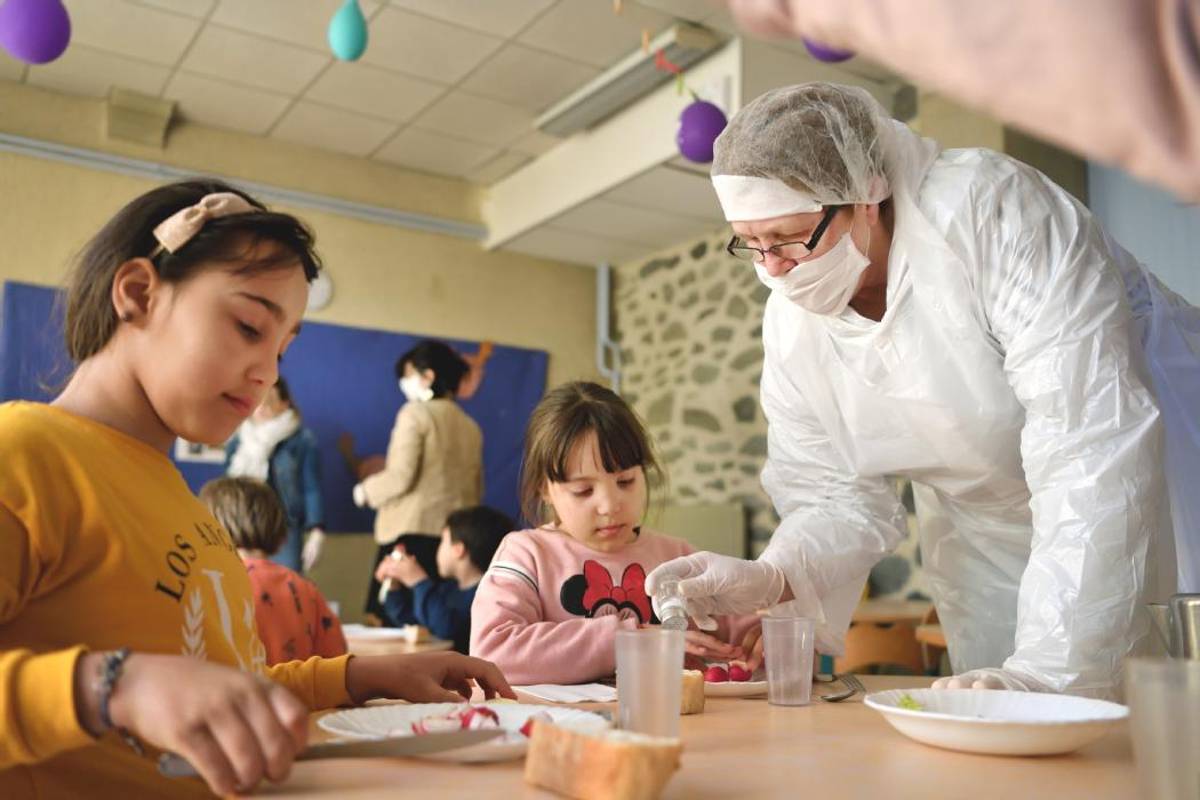 Here are the main announcements made on Monday by the Prime Minister and the Minister of Health.

1. Doses without appointment for seniors

“We must ensure that people 65 and over have priority access to the booster dose,” said Jean Castex.

To facilitate the process, seniors will now be able to “receive an additional injection without an appointment”.

In addition, as already announced, injections for 5-11 year olds deemed to be at risk (360,000 minors in total) will begin on December 15.

The Prime Minister even plans to extend the campaign to the whole of this age group “before the end of the year, on a voluntary basis”. The government is awaiting the imminent opinions of the High Authority for Health and that of the National Ethics Council to take the plunge.

The outbreak of contaminations among the youngest worries: the incidence rate of 6-10 year olds has now reached 955 cases per 100,000 people. Unheard of since the start of the health crisis.

The hypothesis of bringing forward the Christmas holidays – and therefore of closing schools a few days before the scheduled date, as in Belgium – was not retained by the executive. On the other hand, the decision was taken to move primary schools from level 2 to level 3 of the health protocol.

Concretely, wearing a mask will become compulsory from this Thursday for young and old, indoors and outdoors; in the canteen, only the pupils of the same class will be able to have lunch side by side, in order to limit the mixing; team sports with contacts will be “restricted”.

4. The extension of teleworking

“Wherever possible”, the target must be “2 to 3 days” per week outside the walls of companies, fixed the Prime Minister, for whom teleworking “is a good solution”.

5. “Lift the foot” on festive and convivial events

Hence this call from the head of government: “Until the end of the year, we ease off” on social interactions, “in a spirit of responsibility, including in the private sphere”.

6. One month closed for nightclubs

Nightclubs will have to lower the curtain (again) for four weeks. This measure will apply “from Friday until the beginning of January”, because “the wearing of a mask is extremely difficult in these establishments”, justified Jean Castex.

In return, the executive undertakes to set up “support for impacted companies”.

1 thought on “Coronavirus – Reinforced protocol at school, closing of nightclubs, vaccination of children: what are the new measures announced by the executive? – The mountain”