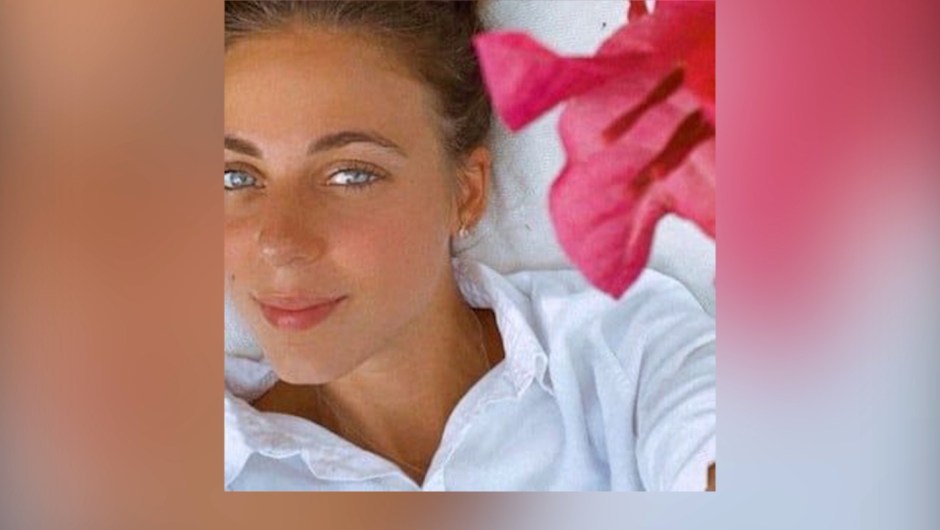 (CNN) – Agustín Lucas Mariani, 21, was arrested and charged with intentional homicide without premeditation for the crime of Delfina Pan, a 28-year-old Argentine designer who lived in Miami and died from several stab wounds on November 29, according to the judicial file. The identity of the victim was confirmed to CNN by her own family.

The defendant has already been investigated and refused to comment after the arraignment. It is unknown if he has legal representation.

According to the investigation, Pan and the defendant worked in a bar in the Miami Beach area, in Florida. That same November 29, both had worked before the event happened. At 6:30 pm, after finishing her workday, Delfina Pan went to her apartment. Upon arrival, the accused was waiting for her. A neighbor who had witnessed the incident and who testified, said that Pan began to talk with her and that she even asked him not to leave her alone while the young man was present.

However, the man approached her and asked to speak upstairs. Faced with the designer’s refusal, she began to attack her with a knife until she collapsed. Then, always according to the witness’s account in the judicial report, the alleged murderer stabbed himself in the chest.

When the firefighters arrived at the scene, the young woman was bleeding profusely and did not respond to stimuli, while the man was found with an upper torso injury. They were both taken to the hospital Jackson Memorial, where Pan was pronounced dead. The autopsy confirmed that the motive for death corresponded to the attack and the investigation was labeled “homicide.”

According to the official report, the attacker had tried to start a relationship with Pan on several occasions prior to the event and the young woman had rejected him.

Restaurant staff declared that on November 29 the man had to fulfill double working hours, but left the premises early without notifying anyone. In addition, it was found that a knife was missing from the premises, which, according to the descriptions, would match the knife used to commit the crime.