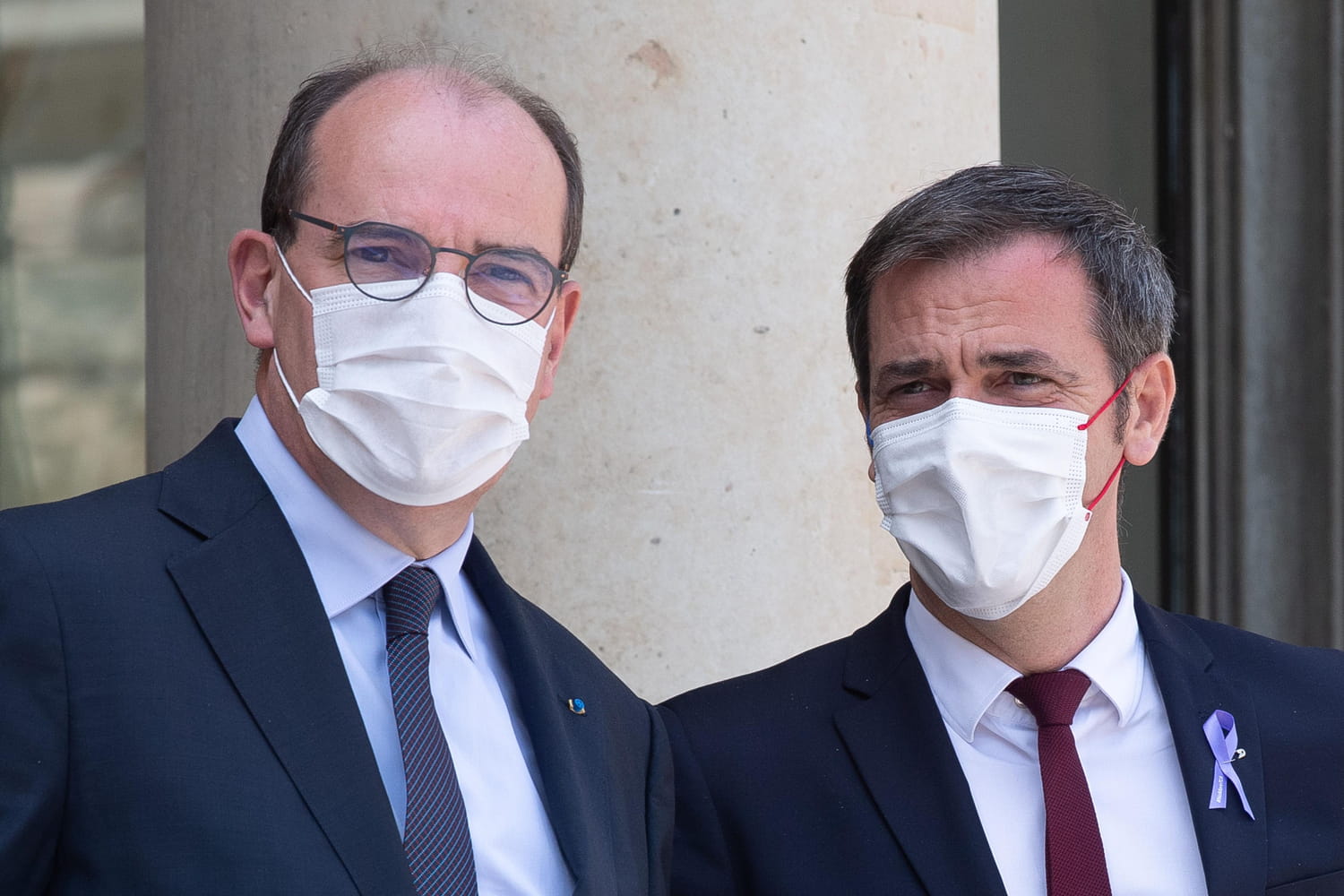 CASTEX SPEECH. Monday, December 6, 2021, Jean Castex unveiled new measures to deal with the 5th wave of Covid-19 in France. Primary schools are concerned, as are discotheques. The details.

20:55 – Wearing a mask in the playgrounds at primary school: “not a sufficient measure” according to a union

After Jean Castex announced the obligation to wear a mask outdoors for primary school students from this Thursday, the reactions follow one another. Guislaine David, co-secretary general and spokesperson for SNUIPP-FSU, a teachers’ union, said on BFMTV that “this will not be a sufficient measure given the incidence rate in schools among 6-10 years exploding. ” “We have never experienced such a significant wave in our schools. (…) We are putting in place new measures while a week ago, we relaxed the rules,” she added.

After the announcement of the wearing of masks outdoors for primary school students on Thursday, Marine Le Pen spoke about the new measure presented by Jean Castex on Monday. “Jean Castex prefers to punish innocent children by imposing the mask outside at school, rather than setting up air purifiers, making the tests free for all, or even reinstating the 15,000 suspended caregivers! “, she indicated on Twitter.

19:45 – What to remember from announcements

Here is what to remember from the announcements made by Jean Castex, this Monday, December 6, 2021:

The press conference is now over.

On the sidelines of the question-and-answer sequence with journalists, Jean Castex clarified: “festive events such as the Festival of Lights, Christmas markets or conventions, we do not decide to ban them. They can be held, but you You won’t be able to have a drink, eat a few things afterwards. Outside, in the catering areas, strict rules are needed. If this is not possible, these catering activities may be prohibited “.

“If you have never been vaccinated, you can go to any center, without an appointment, to do so”, also announces Olivier Véran.

Olivier Véran: “In France, we have identified 25 cases of this Omicron variant. 21 are imported cases. For 4 cases, it is an indigenous contamination. It is not involved in the wave, but we do not want from wave to wave. There is no clinical evidence to suggest that it is more dangerous than the Delta variant. “

Olivier Véran in turn spoke: “the virus circulates quickly, circulates too much and the number of cases is increasing. If vaccination reduces the risk of developing serious forms, when we reach a large number of patients, we end up having severe forms in hospital. A new patient comes into intensive care every 10 minutes “.

The Prime Minister also announced a reinforcement of the wearing of the mask in the places of important gatherings with spaces of consumption, such as the Christmas markets. the health pass will be set up by the Prefects, he said.

The announcement was unexpected. Starting Friday, nightclubs will be closed for a month. “We are closing nightclubs for the next 4 weeks. The virus circulates a lot among young people, wearing a mask is extremely difficult in these establishments,” said Jean Castex.

Jean Castex also urged the French to “ease off”: “until the end of the year, we lift our feet, we protect ourselves. Clear rules will be enacted for the professional world”.

Children aged 5 to 11 with co-morbidities can be vaccinated from Tuesday, December 15, 2021, announces Jean Castex.

The sanitary protocol is raised to level 3 formalizes Jean Castex. Wearing a mask will be required in schoolyards from Thursday. In addition, the conditions of restorations will be arranged with the local elected officials to limit the mixing, from Monday, December 13.

19:09 – A class will be closed from three positive cases in the class

“A class will be closed from three positive cases in the class” specifies Jean Castex.

19:07 – Containment would be “disproportionate”

“Now is not the time for measures of gauges, curfews or confinement: that would be disproportionate” announces Jean Castex.

New measures and a speech by Jean Castex? The scenario is not new: after an important health defense council, it is not surprising to see the Prime Minister take the floor to report on the arbitrations carried out by the Heads of State, in good understanding with the entire executive.

The epidemic of coronavirus has been in a clear upsurge phase for weeks and health authorities are warning of the risk that hospitals will be under high pressure before Christmas. There will be no question, during the announcements of this Monday, December 6, of confinement no curfew, but certainly reminders of the importance of vaccination. It is likely that scheduling a booster dose will be even easier. Among the potential decisions, according to Le Parisien, the establishment of gauges in closed places which stir up people, such as concert halls or nightclubs. The vaccination of children could begin in January, but no decision will be taken without the opinion of the High Authority of Health, which has not yet pronounced.

1 thought on “DIRECT. Speech by Jean Castex: announcements to curb the 5th wave of Covid – Linternaute.com”