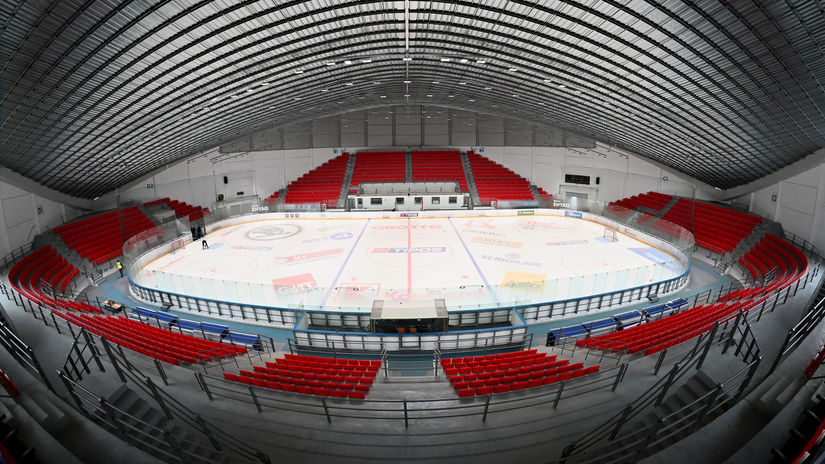 The city of Prešov and the owner of the HC GROTTO Prešov club, Róbert Ľupták, have not yet signed the lease agreements, so the highest hockey competition in the city is in jeopardy. The club has been making full use of the winter stadium since August, despite the lack of signing contracts. Ľupták reacted in the opinion that the situation should be resolved by the end of the week and that the extra league will continue in the city.


Ice rink and grandstands of the renovated ice stadium Ice Arena in Prešov.

“We cannot tolerate the illegal use of the premises of the ice rink, which is urban and, above all, public property.” 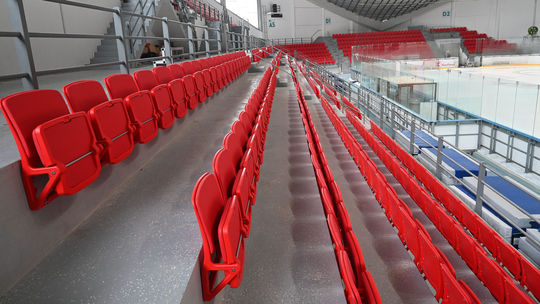 According to her, the city has been looking for ways to enter into a rental relationship with the owner of HC GROTTO Prešov since August 2021 on mutually advantageous terms.

However, Ľupták’s request to rent for one euro is unacceptable for the town hall.

At this level, it would be in conflict with the Memorandum of Cooperation, which they signed when the extra-league club entered the city.

“We must comply with applicable laws, which are binding both for the city and for HC GROTTO Prešov. The owner of the hockey club is on the move, “said Turčanová. 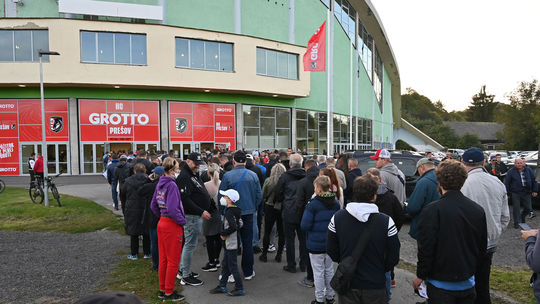 The mayor added that Róbert Ľupták promised her a personal meeting on Tuesday, December 7, with the signing of the necessary documents.

In the past, however, there have been several meetings between city officials and the owner of the hockey club, but these, despite promises, did not result in the signing of the necessary documents.

According to Turčanová, the necessary documents for signing have been sent to Ľupták nine times since 6 August 2021, and there have been several meetings, but so far without the agreement being sealed. 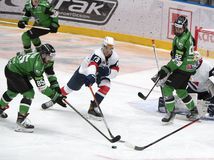 “It always ended with the promise of ‘okay, I’ll send’, but it hasn’t happened to this day. We all want to keep the hockey extra league in town, so we’ve pushed deadlines and postponed them.

However, it is not possible indefinitely and we are aware that it is not about private finances, but about public ones, “Turčanová said.

The company Prešov Real, which is the official administrator of the Prešov stadium, has already asked the city for help. The so-called a pre-litigation call for the signing of regular contracts. 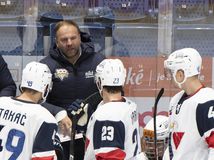 If this does not happen, it will legally require the cleaning of the winter stadium building. The city of Prešov has so far only signed a Memorandum of Cooperation with the hockey club, which was signed on behalf of the club by Juraj Koval.

The owner of HC GROTTO Prešov is required to pay a regular monthly rent, which is approximately three thousand euros.

The owner of the Ľupták club on the official Facebook profile of HC GROTTO Prešov assured the fans that the highest hockey competition will continue in the city and that they should sign a contract with the city this week.

“Dear fans, first of all we want to assure you that the hockey Tipos Extraliga in the city of Prešov will continue.

However, since we do not want to disturb the atmosphere in our team, we will comment on the whole situation in more detail over time. Thank you for your support. Róbert Ľupták, owner of HC Grotto Prešov, “states in the opinion.

1 thought on “Extraliga in danger? The club uses the city stadium, but does not have signed contracts – PRAVDA.sk”