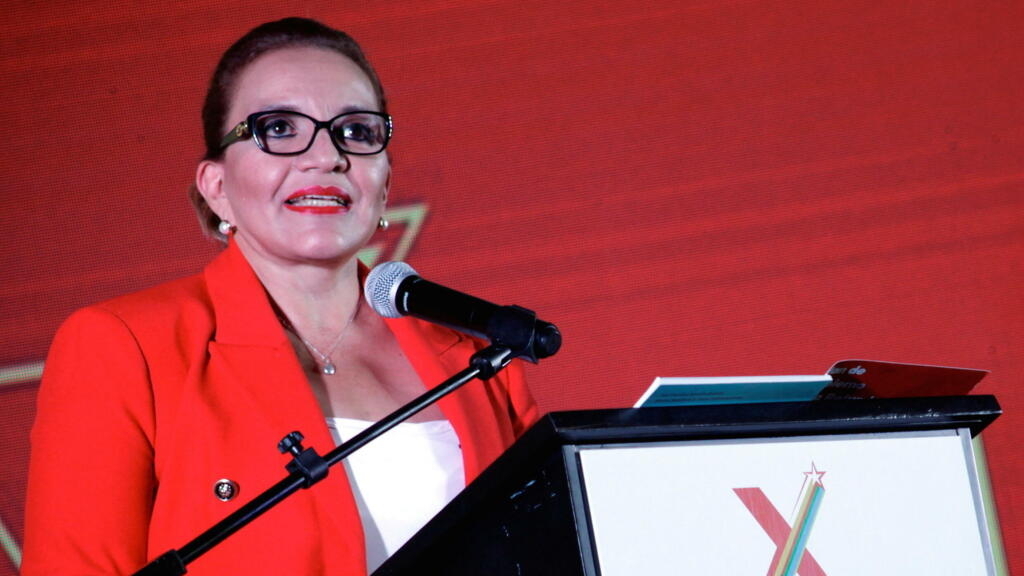 While the full official results of the presidential election in Honduras were still pending on Tuesday evening, the right-wing ruling party acknowledged the victory of Xiomara Castro, a candidate from the left who would become the very first woman president of the Central American country. .

The right in power in Honduras admitted Tuesday, November 30, its defeat in the presidential election where the candidate of the left, Xiomara Castro, is 20 points ahead of her opponent according to partial results.

“We wish success to those who won the elections,” National Party (PN, right) Central Committee secretary Kilvett Bertrand told local radio station Radio América. The PN will continue to “work with force and from the opposition to take care of democracy”, he continued. “You can see the climate of peace and tranquility that there is in the country, even if the National Party has not been elected as head of government,” he added.

According to partial results covering 52.07% of the ballots, Xiomara Castro, 62, of the Freedom and Refoundation Party (Free) obtained 53.49% of the vote, far ahead of the National Party candidate, Nasry Asfura (33.98% ). The latter must speak in the coming hours, according to Kilvett Bertrand. On the evening of the vote, he pledged to respect the result of the vote and asked that “not a drop of blood” flow.

Hondurans are still awaiting the final results of the election in which Xiomara Castro would become the very first woman president of the Central American country.

Since the closing of the polling stations on Sunday, the vote count has progressed slowly. According to the National Electoral Council (CNE), many minutes arrived in physical form must now be processed electronically, while a first half arrived directly in digital format.

As early as Sunday evening, Xiomara Castro, wife of former President Manuel Zelaya overthrown in 2009 by a coup, claimed victory. The former First Lady has promised to “form a government of reconciliation”.

In this Central American country of 10 million inhabitants, plagued by violence and poverty, participation is established at a “historic” level of over 60%, according to the CNE.

Tuesday, in a preliminary statement, the observation mission of the European Union underlined that the “electoral day had been generally calm and that the transmission of the results went smoothly so far”. “At the same time, the run-up to the general election was marked by unprecedented levels of political violence and intense polarization,” it wrote in a statement.

“At least six mayors, candidates and activists were assassinated in the weeks leading up to the elections,” EU mission chief Zeljana Zovko told a press conference on Tuesday from Tegucigalpa.

Xiomara Castro’s announced victory will end 12 years of the National Party’s rule. She will succeed President Juan Orlando Hernandez, who is finishing his second term amid suspicion of drug trafficking.

1 thought on “Presidential election in Honduras: the right in power recognizes the victory of Xiomara Castro”