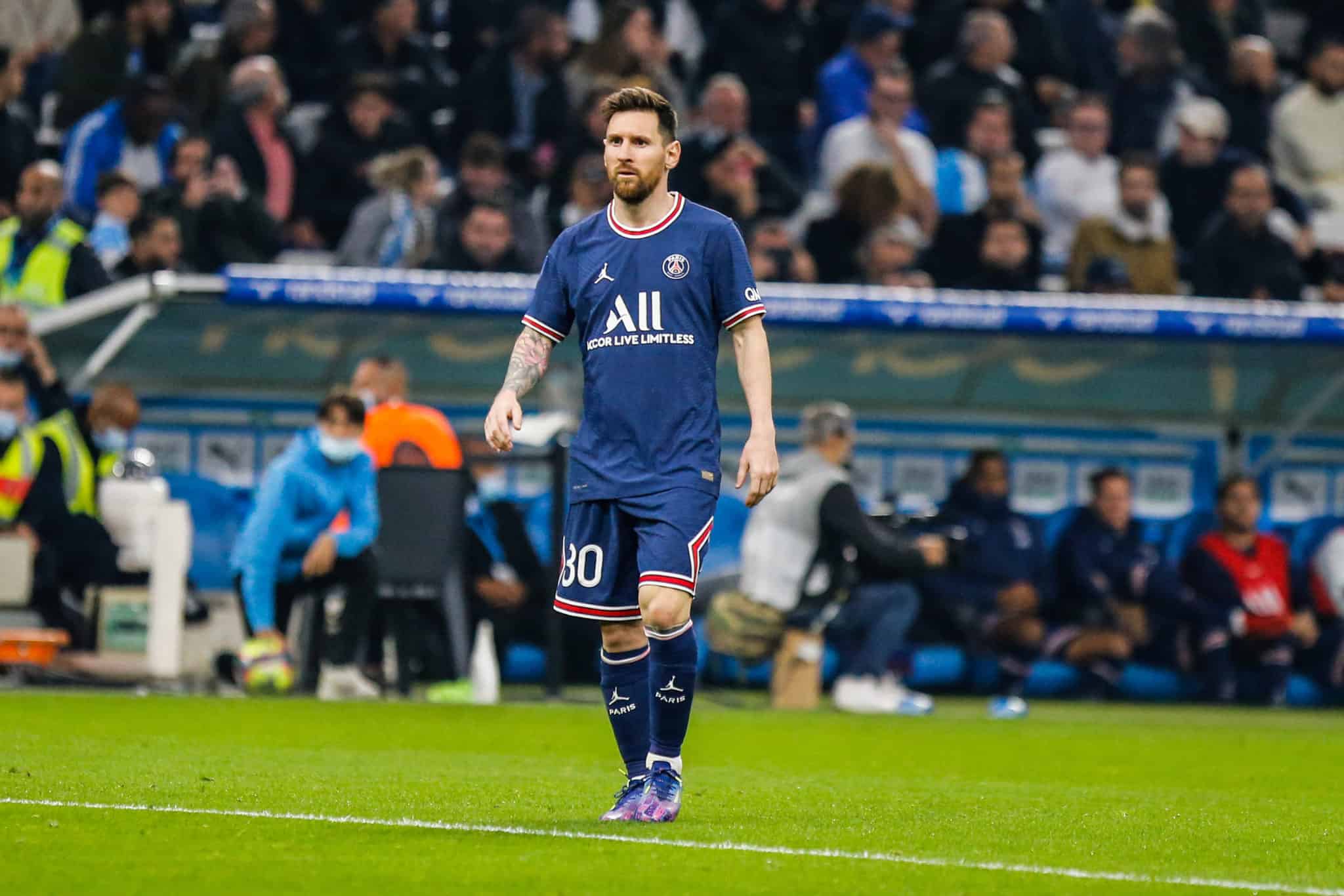 On the snow-covered lawn of Saint-Etienne on Sunday, Paris Saint-Germain pocketed a new victory in Ligue 1 (3-1), thanks in particular to Marquinhos and Lionel Messi.

In difficulty in the Champions League, knowing that the club from the French capital will finish second in its group after its recent defeat against Manchester City, PSG is on the other hand unstoppable in the league. Leader with 12 points ahead of Rennes, Paris has won 13 victories in 15 days. An incredible record further improved among the Greens on Sunday. During this meeting, Mauricio Pochettino’s team trembled again. But thanks in particular to three assists from Lionel Messi for Marquinhos and Di Maria, PSG got out of the Saint-Etienne trap. But it is not because he was important in the success of his team that the Argentine striker had a good game, according to Pierre Ménès.

“Messi, who for once was not transparent, was however quite incredible imprecision”

“At Geoffroy-Guichard, Paris gave us a“ Paris 2021 ”, that is to say to be led to the score, lacking in precision but winning over the end, in character. Obviously, in Ligue 1 and in numerical superiority, that’s enough but we can doubt that this is the case in the Champions League. PSG were playing with their four offensive players (I will call them “Fantastic” the day they deserve it if that happens) and it was a festival for Etienne Green in the goals, ahead of Mbappé and Neymar in particular. And then Kolodziejczak was sent off for a foul on Mbappé who was spinning towards the goal and I think that it is especially the fact of lifting the foot on the knee of the French striker that weighed in the decision of Mr. Brisard. At 11 against 10, Paris monopolized the ball and the chances. The Parisian domination was total but Messi, who for once was not transparent, was on the other hand of a rather incredible imprecision except on this nice external offset of the foot for Di Maria who finally gave the advantage to PSG. The game looked set to end with this score but Neymar gave himself a big sprain and could miss six weeks of competition, obviously hoping there is no fracture. Out on a stretcher, he was shouted at by the audience of Geoffroy-Guichard who showed immense stupidity, an absolute lack of fair play and confirmed the decay of the behavior of some in the stands. We therefore come back to the imprecision of the Argentine which was obviously real, but knowing that the Pulga still ends the match with three assists, it is not easy to judge his performance… “, detailed the journalist of Pierrot the football, who knows that Messi is not yet at his top level in Paris.