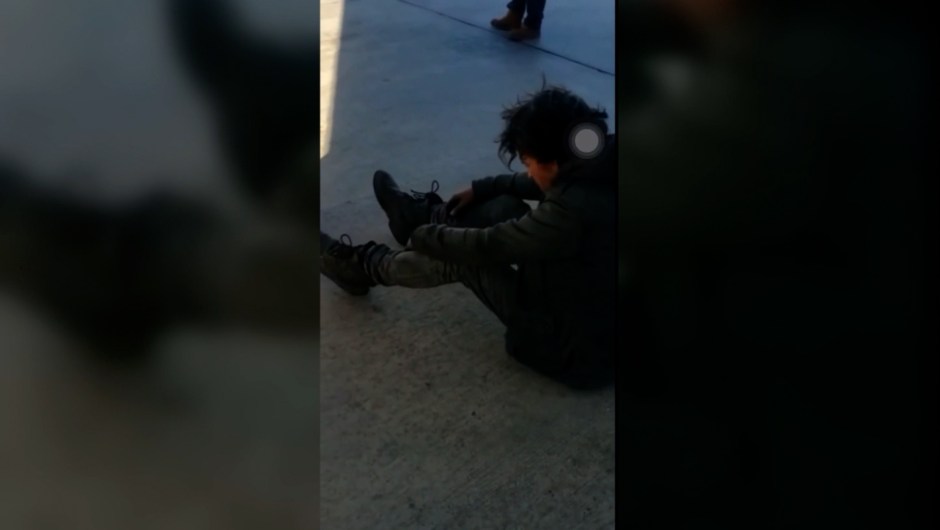 (CNN Spanish) – US authorities are investigating how a man traveled from Guatemala to Miami after hiding in the landing gear of a plane, the United States Customs and Border Protection (CBP) informed CNN on Saturday.

The individual, only identified as a 26-year-old man, was evaluated by rescuers at Miami International Airport and taken to a hospital for a medical evaluation, CBP added.

According to the agency, the man hid in the aircraft in “an attempt to evade detection” by the authorities of the air terminal.

Credit: Only In Dade

“People are taking extreme risks when they try to hide in tight spaces like an airplane,” CBP said.

The Office did not specify in which airline the event occurred.

To a direct question about the fact, American Airlines responded to CNN that flight 1182 that arrived in Miami from Guatemala City at 10:06 am local time, was received by law enforcement agents, due to an “incident of security”.

“We are working with the agencies on the investigation,” the airline added by email.

CNN attempts to contact the authorities of the General Directorate of Civil Aeronautics of Guatemala for comment on the incident.

Michelle Mendoza contributed to this report

1 thought on “Stowaway found hiding in landing gear of plane that traveled between Guatemala and Miami, says CBP”