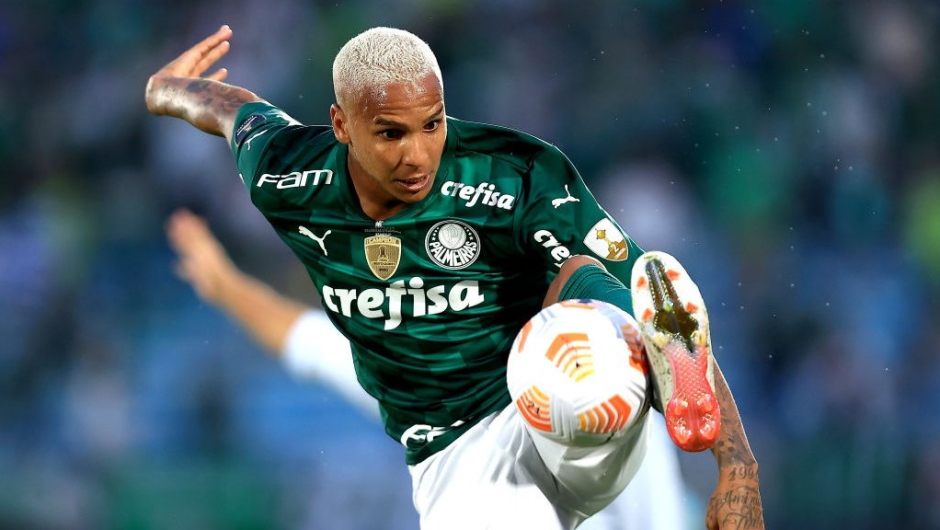 (Reuters) – Palmeiras lifted their third Copa Libertadores – and second in a row – on Saturday after beating their national counterpart Flamengo 2-1 in overtime, in a final between the last two champions of the continent’s main club competition.

In the match played at the traditional Centenario stadium in the Uruguayan city of Montevideo before 60,000 fans, Palmeiras opened the scoring after 5 minutes through Raphael Veiga, while Flamengo equalized at minute 72 with a goal from Gabriel “Gabigol” Barbosa.

In extra time, “Verdao” reached the second goal through Deyverson in the 95th minute, after taking advantage of an error in the start of the Flamengo defense.

To repeat the title won in the 1999 and 2020 editions, Palmeiras left Atlético Mineiro, Sao Paulo and Universidad Católica on the way, after beating Defensa y Justicia, Independiente del Valle and Universitario de Deportes in the group stage.

The whole of the city of Sao Paulo, led by the Portuguese Abel Ferreira, also became the first to lift the trophy twice in a row since the Argentine Boca Juniors did so in the 2000 and 2001 editions of the competition.

The winner obtained the classification to the group stage of the next Libertadores and will play the Recopa against Athletico Paranaense, winner a week ago of the South American Cup.

Flamengo lost the opportunity to win his third Libertadores title, after those achieved in 1981 and 2019.