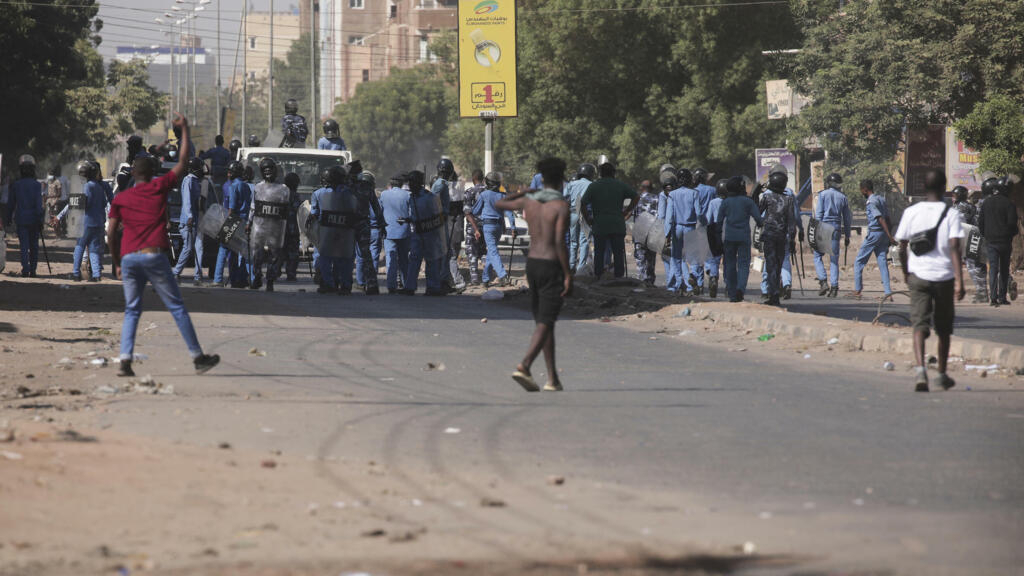 Reinstalled in power on November 21, Sudanese Prime Minister Abdallah Hamdock announced on Saturday that he had replaced the director general of police and his deputy. The two men were implicated after the violent crackdown on demonstrations against the October 25 coup.

Sudanese Prime Minister Abdallah Hamdok announced on Saturday (November 27th) that he had replaced the chiefs of police after the violent crackdown on demonstrations against the October 25 coup that left 42 dead.

Abdallah Hamdok, resettled on November 21 by a controversial agreement with the coup perpetrator, General Abdel Fattah al-Burhane, posted on Twitter that he had replaced the Director General of Police, General Khaled Mehdi Imam, and his Deputy Ali Ibrahim by Generals Anan Hamed Omar and Abdelrahman Abdallah.

Activists, journalists but also passers-by were also arrested by the hundreds after the putsch.

Before these changes, the head of government had already put an end to the purges carried out by General Burhane in various sectors during his placement under house arrest for nearly a month.

In recent days, several figures from the political scene have been released, including ministers ousted during the coup, but dozens are still being held in unknown locations.

Abdallah Hamdok, accused of “treason” by the street and many parties and unions because of his agreement with General Burhane, seems to want to give pledges with the dismissals on Saturday, in particular to an international community which demands concrete actions to restore its support for Khartoum.

But for observers, its room for maneuver is considerably reduced, the army having consecrated with the agreement of November 21 its control over the transition launched in 2019 after the sidelining by the army of President Omar al-Bashir. under pressure from the streets.

One thought on “Sudan: after repression of protests, police chiefs replaced”