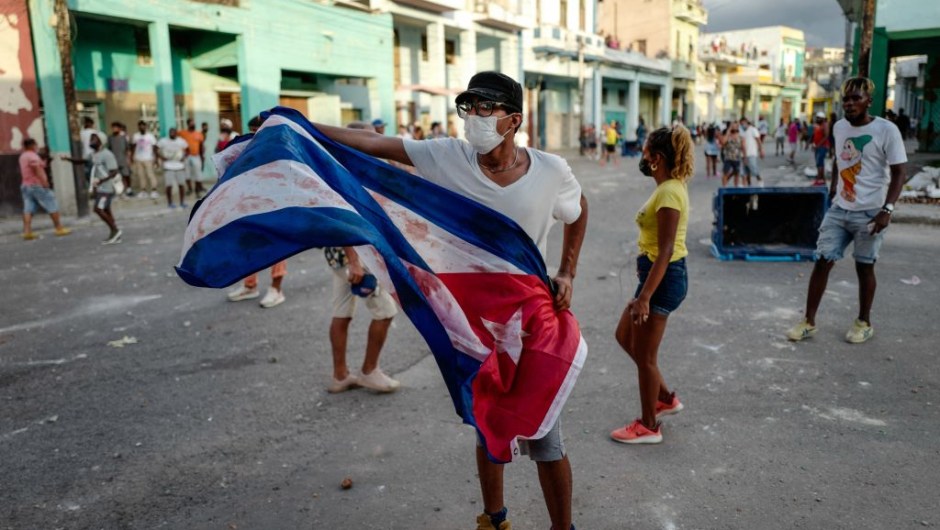 (CNN Spanish) – The United States State Department published a statement this Saturday condemning Cuba for silencing the demonstrations of its artists and movements that seek more freedom.

On the contrary, it applauds and supports the demonstrations of the Cuban people and the attempts to obtain greater freedom within the island.

The release recalls the demonstrations that took place a year ago at the head of the Ministry of Culture in Havana and all the acts that have followed.

It condemns the actions against the different artists, especially those taken against Yunior García after the latest demonstrations on and off the island.

Barça: new twist in sight for the future of Ousmane Dembélé? – World Eleven