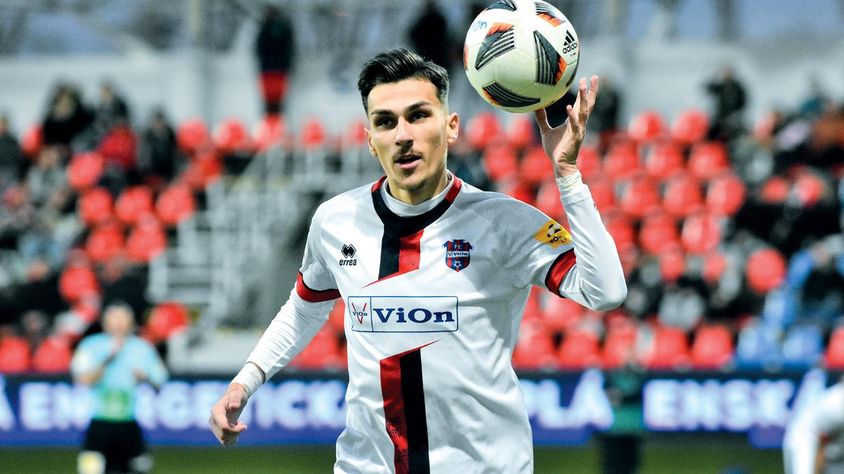 DAC Dunajská Streda footballers won Saturday’s match of the 16th round of the Fortuna League on the Trenčín lawn 1: 0. Andrija Balič took care of the only goal of the duel in the 3rd minute.

Pohronie did not peel off from the bottom of the table, at home it fell to the Golden Moravians

The people of Trenčín were unable to rehabilitate for a three-goal loss on Ružomberok and complicated the situation in the fight for the top six. The decisive moment of the duel came already in the 3th minute, when Andrija Balič used Veselovského center to the penalty area. The home team tried to answer quickly, but in the 12th minute the goalkeeper Jedlička managed with Hollé. The Trenčians tried to play actively, but the players from Žitný ostrov defended well and did not allow the opponent to prepare a good chance during the break.

After the change of sides, Hollý was closest to the equalizer again, but Jedlička covered his shot from a distance in the 69th minute. The guests were threatened by counterattacks, the most dangerous of which was badly solved by Andzouan in the 78th minute. The DAC guarded the end and the Trenčians scored their third loss from the last four duels.

The hooligans of the Warsaw Legion fought with the police at a match in Leicester: