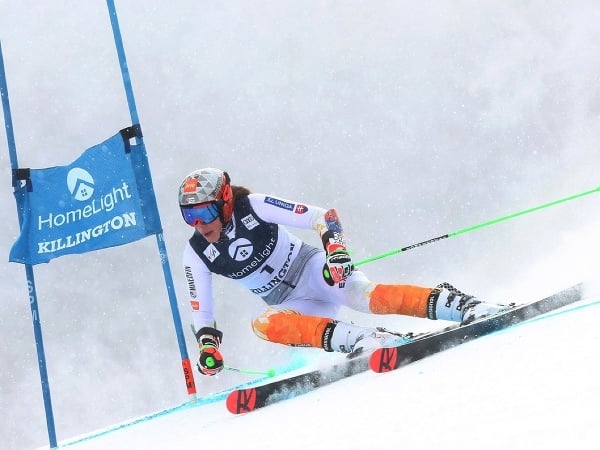 The third was the Swiss Lara Gutová Behrami with a gap of 0.29 s. The first round was not published at all by the home teammate Mikaele Shiffrin, who lost to the leader +1.38.

The organizers had to postpone the start of the race for half an hour, a strong wind was blowing in the American resort and, in addition, it was snowing. Vlhová was the first to enter the track, almost the entire track was covered in fog and conditions gradually worsened. The Austrian Ramona Siebenhoferová started on the track with the starting number 9 and after her reaching the finish line the organizers interrupted the race. “I was really surprised that the race started. I said before that you can’t ride. I don’t know why we waited half an hour, nothing has changed. If I have to evaluate my ride, I haven’t seen all the goals properly. It’s very questionable. The same wind was blowing in Semmering last year, it was dangerous and eventually the race was canceled. “ Siebenhofer told laola1.at.

1 thought on “Killington canceled due to bad weather: Vlhová in the first round with fantastic time – Sports”