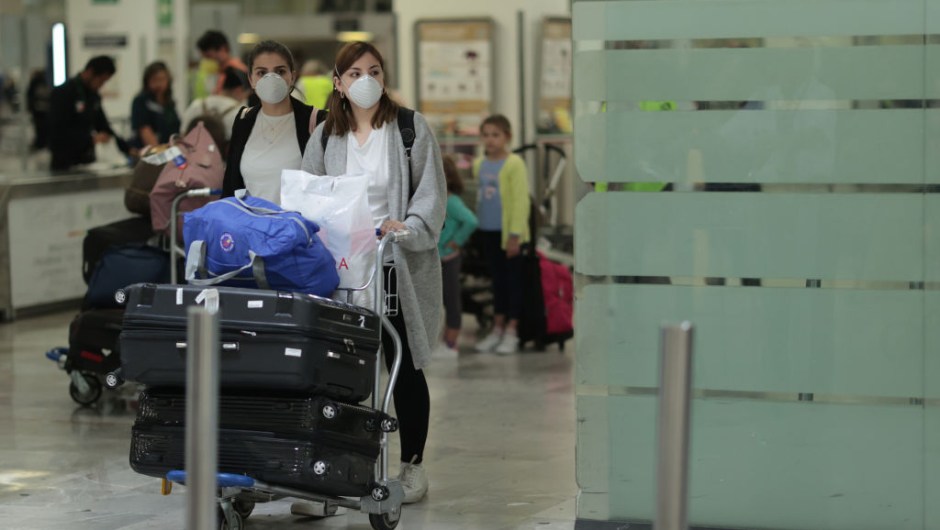 (CNN) – As of December 11, Mexico will ask Brazilians for a visa to enter the country as tourists due to the increase in nationals of that country who travel through Mexico to reach the border with the United States, the Mexican Foreign Ministry announced this Friday.

“As part of the efforts made by the Government of Mexico to order migration flows and combat abuse by networks of criminal organizations dedicated to the illicit trafficking of persons, it was decreed to temporarily suspend the Agreement between the Government of the States. United Mexicans and the Government of the Federative Republic of Brazil for the suppression of visas in ordinary passports “, it reads in the notice.

The agreement between the two countries was signed on November 23, 2000.

“This decision is due to the increase in irregular flows since, unfortunately, criminal groups profit, based on deception, from the interest of Brazilian nationals to migrate irregularly to the United States through Mexico,” the statement added. “A situation that places them in highly vulnerable environments, particularly women and children.”

Brazilians entering the country by air must fill out an Electronic Authorization before the trip. Those traveling by land or sea must apply for a regular visa at the Mexican consulates.

According to figures from the US Customs and Border Protection Office, in fiscal year 2021, there were more than 55,000 land border encounters with Brazilian citizens.