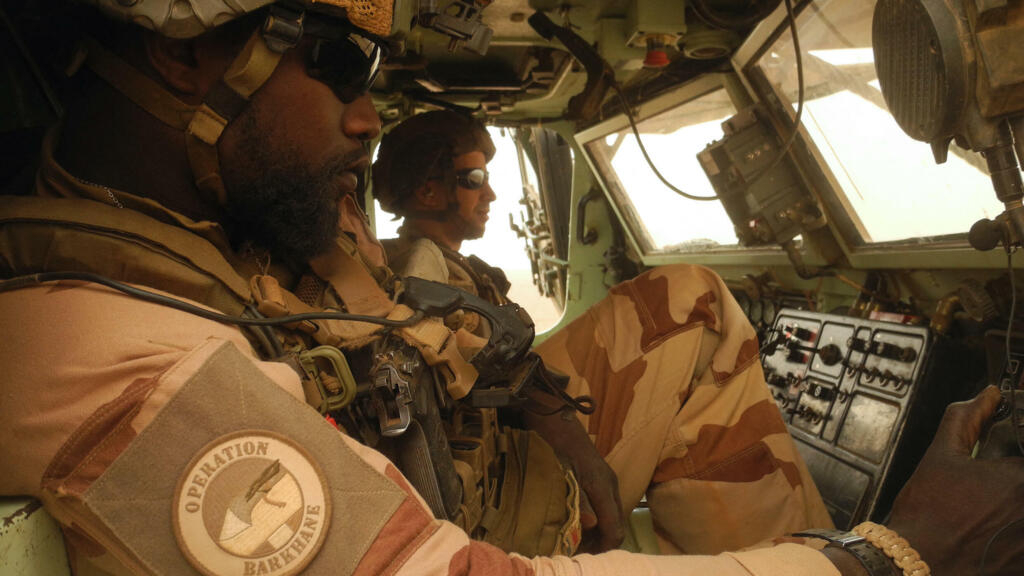 The route of a French military convoy, which is on its way to Mali, was disrupted on Saturday in Niger by demonstrators protesting against the presence of France in the Sahel. The hundred vehicles had already been blocked for more than a week in Burkina Faso.

A French military convoy was again blocked by demonstrators on Saturday, November 27, in the Nigerien town of Téra, in the west of the country. He has since returned to the road, AFP learned from the staff.

The convoy of nearly a hundred vehicles had already been blocked in Burkina Faso for more than a week following anti-French protests. After negotiations with the organizers of these gatherings, he was able to resume his journey to Niger where he arrived on Friday.

“The convoy stopped last night in Téra. This morning, when they wanted to resume their progress towards Niamey (200 km away, Editor’s note), they were stopped by a thousand demonstrators and a violent group among them tried to seize the trucks “, detailed the spokesperson for the French staff, Colonel Pascal Ianni.

“Nigerien security forces were there and managed to keep the protesters away from the convoy with tear gas,” he said. But after a moment of calm, “around 10:30 am, the tension rose among the thousand demonstrators. Nigerien gendarmes and French soldiers fired warning shots,” the spokesperson continued.

The convoy on the way to Niamey

The convoy was finally able to leave Téra at midday and resume its progress towards Niamey. “We are taking all precautions to secure the convoy and avoid tensions,” assured Colonel Ianni, firmly denying “false information” circulating on social networks, according to which the French army would have killed dozens of Nigerien civilians in Tera.

Criticism of the French military presence is growing in Niger, Mali and Burkina Faso.

When it entered Burkinabè territory last week, the convoy was first slowed down in its progress by demonstrators in Bobo Dioulasso, in the southwest, in the capital Ouagadougou, in the center and then in Kaya, around a hundred kilometers northeast of the capital. Four demonstrators had been shot and wounded in undetermined circumstances.

Several protesters accused French soldiers of transporting weapons for jihadist groups, which have terrorized several Sahel countries for years and are being fought on the ground by the French army as part of Operation Barkhane.

In this tense context, the President of Niger, Mohamed Bazoum, on Friday evening expressed his “gratitude” to France, whose sacrifices he hailed in the Sahel countries.

Paris undertook, in June, to reorganize its military system for the fight against jihadists in the Sahel, notably by leaving the northernmost bases of Mali (Kidal, Timbuktu and Tessalit) and by planning to reduce its personnel in the region of here 2023 to 2,500-3,000 men, compared to more than 5,000 today.

1 thought on “French military convoy blocked by protesters in Niger”