A comedian in classical music? The performance of the young virtuoso at the piano was also given to the jury – PRAVDA.sk 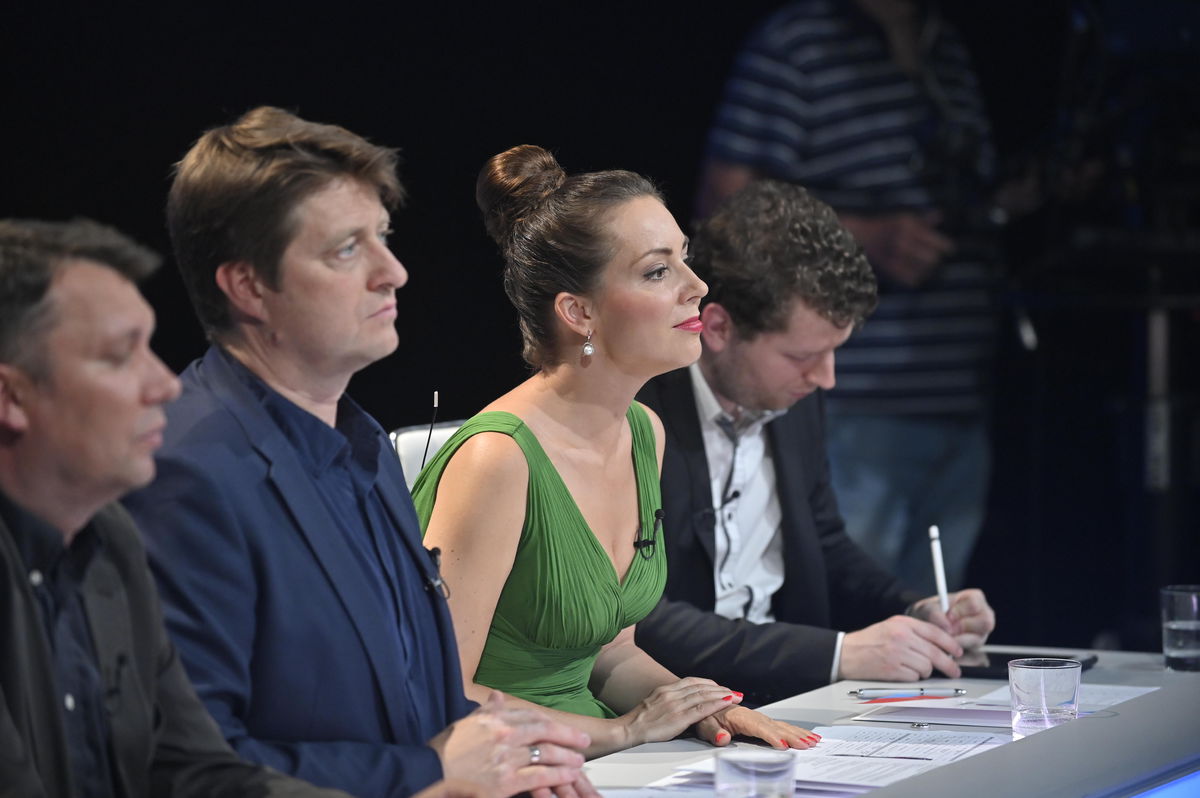 Last week, the Virtuózi show started on the RTVS screens, in which the jury is looking for a new SuperStar classical music. 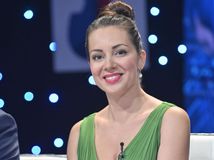 Read more Kučerová in the jury of the talent show: A clever musician or a small virtuoso? The limit cannot be determined, only sensed

Alan Gregor Čebreňák, who plays the piano, appeared in front of the jury – he is not explicitly involved in reproduction, but he creates himself directly behind the piano. He performed a mix of songs to the jury and tries to bring a little comedian into the classical music to impress his listeners. What will you say about his performance? And how did the jurors react? (video)

Check out the Virtuózi competition round on Friday at 8.15 pm at Dvojka.

One thought on “A comedian in classical music? The performance of the young virtuoso at the piano was also given to the jury – PRAVDA.sk”